Portion of this yew
Is a man my grandsire knew,
Bosomed here at its foot:
This branch may be his wife,
A ruddy human life
Now turned to a green shoot.

These grasses must be made
Of her who often prayed,
Last century, for repose;
And the fair girl long ago
Whom I often tried to know
May be entering this rose.

So, they are not underground,
But as nerves and veins abound
In the growths of upper air,
And they feel the sun and rain,
And the energy again
That made them what they were! 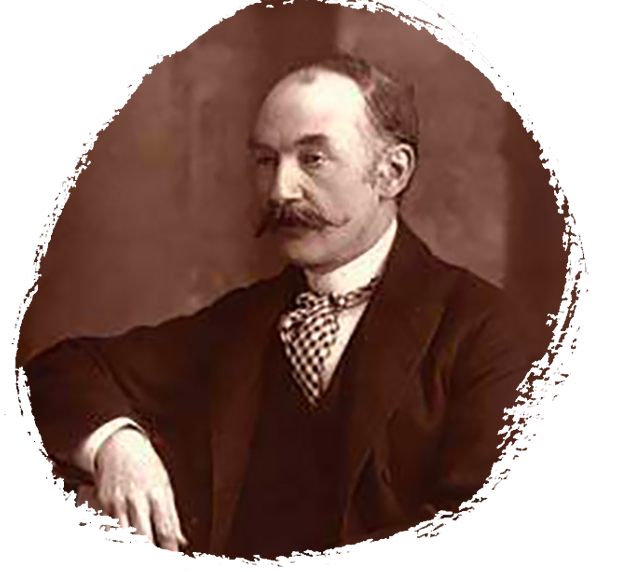 Thomas Hardy (1840-1928) was a Victorian novelist and poet who, despite his fame as a novelist, regarded himself primarily as a poet. His first collection of poetry was not published until 1898, and so he initially gained fame as the author of such novels as 'Far from the Madding Crowd' (1874), 'The Mayor of Casterbridge' (1886), and 'Tess of the d'Urbervilles'. After his death his poems were lauded by Ezra Pound, W. H. Auden and Philip Larkin.
X
X