There is a field somewhere outside Bassingbourn
across the A505 which in forty years
will be the corner of a carpark: yours
will be the bay marked ‘Visitor’, since you are
in the book, and may proceed directly to reception,
one of several not too unattractive
low white buildings. You are slightly early.
Check in via the mandated ritual, whatever
it may be now, and if there’s a sofa
lounge on it, your escort has been called
and will be coming presently
to walk you through
what might remind you of an out-of-term-time
science campus – cafe not much used, odd clumps
of postdocs, glimpsed through toughened glass
summer-school students tending spindly arcana –
until you come to what you’ve come to see,
the small domestic sun suspended buzzing
in the centre of whichever room
from outside seemed most nondescript. My guess is
it will be a disappointment, shielded
in something opaque, offwhite and embossed
with manufacturer’s logo, something you are asked
to take on trust; inside meanwhile the miracle
goes on, however dull, being a miracle.

This is the best I think that I can offer you
with any hopefulness: if not uninteresting
times at least uninteresting objects:
a tame sun hung from wires, I believe in it,
the fact of boredom buffing like a reservoir
the whole bit; space which I was born to.
And what I wonder will you do with that? 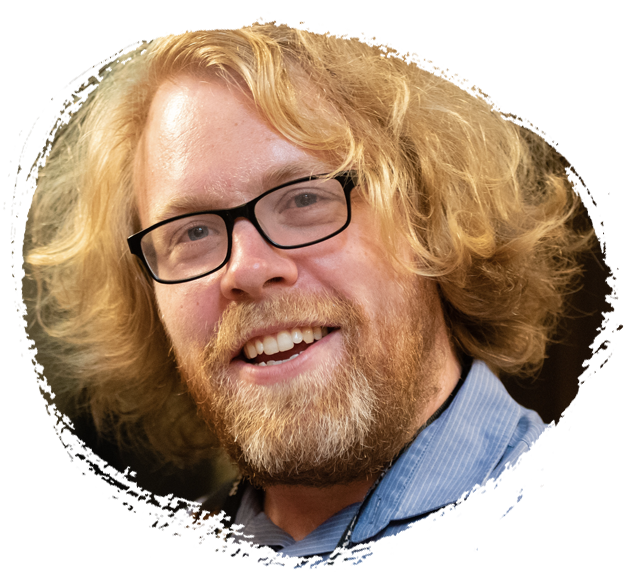 John Clegg says: This poem’s dedicated to my daughter Emily, who’s one year old at the moment; it imagines her forty years in the future, visiting a nuclear fission plant just outside Bassingbourn in South Cambridgeshire. It’s about the sort of change we’ll need to make if we’re to keep things more or less the same; changes which, I’m certain, Cambridgeshire will be at the forefront of. The poem takes its title from a remark of the French nuclear scientist Pierre Gilles de Gennes – “We say that we’ll put the sun in a box. The idea is pretty. The problem is, we don’t know how to make the box.”

John Clegg was born in Chester in 1986 and grew up in Cambridge. His first collection, Antler (Salt 2012), won an Eric Gregory Award; his second collection, Holy Toledo! (Carcanet 2016), was shortlisted for the Ledbury Forte Prize. He works as a bookseller in London and lives in Cambridge.