‘The Summer Day’ was first published in House of Light (Beacon Press, 1990).

You can listen to Mary Oliver read the full poem here: 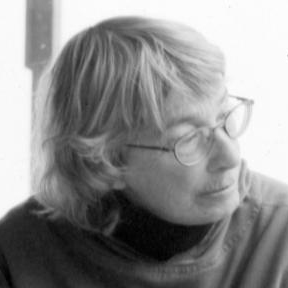 Mary Jane Oliver (September 10, 1935 – January 17, 2019) was an American poet who won the National Book Award and the Pulitzer Prize. Born and raised in Maple Hills Heights, a suburb of Cleveland, Ohio, she would retreat from a difficult home to the nearby woods, where she would build huts of sticks and grass and write poems. A prolific writer of both poetry and prose, Oliver routinely published a new book every year or two. Her main themes continue to be the intersection between the human and the natural world. In 2007 The New York Times described her as "far and away, this country's best-selling poet."
X
X