We are very particular
about a certain funicular
that glistens like a diamond
on the North East coast.

And if you lend me a minute
I’ll bet I can fill it
with a sackful of jewels.
Here’s a few we love the most…

And then walk the black path,
let your tired feet roam
to where a twinkletoed Brazilian boy
learned to call his home.

Because that’s what we do,
we welcome outsiders.
With open arms and open hearts
nothing can divide us.

Then up to Billingham’s
Bladerunner Land,
a vista so vast for young Ridley Scott,
the film came ready-planned.

It’s where yer father went to wairk
in his dairty pairple shairt.
You can get there by a croggy
or a tan if you’re a smoggy.

And yes we built the world
but yesterday’s not the limit.
Pick any country, pay a visit,
You’ll find that we’re still out there doing it. 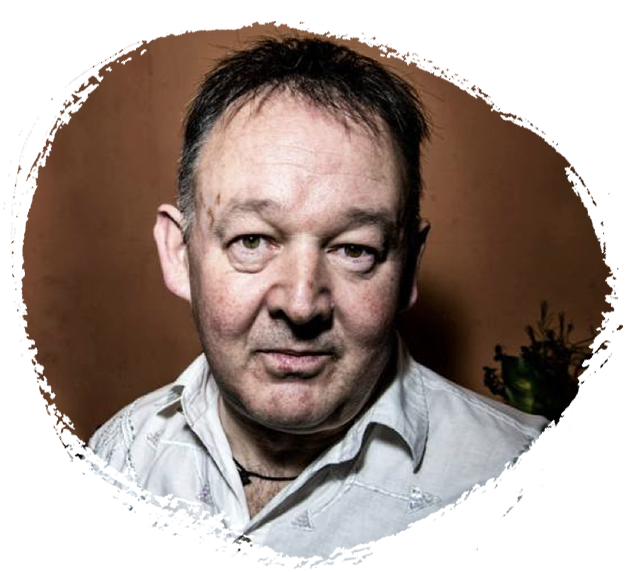 Harry Gallagher was born and raised in Middlesbrough and his work has been published worldwide. His 2017 book Northern Lights (Stairwell Books) received rave reviews and has been described as 'a collective love letter to the people of the north east - who they were, who they are now and who they could be'. He performs live across the UK and runs the North Shields Stanza Group of The Poetry Society.
X
X