In November the cathedral angel says, “Fine. A day then,”
and transforms me to clamber stiffly from my arch. Ahhh!
Wagging my dragon-ears, as the last grains of limestone
gloop to muscle, I slide to the flagstones, head for the bus.

The seals haul ashore at Donna Nook, doggish,
speckled, expecting, rowing their bodies up the beach. This year
on last, there are more bulls, more mothers, more babies,
more cars in the overflow, barking, fighting, life.

As long as seals have been, they have come. I gawk with the children
at a black-eyed pup. A lapwing wolf-whistles, flipped in the gust,
and pulls up sharp for photographers. The drizzle starts.
A kestrel dangles from a cloud across the dunes.

A volunteer flings a yellow body into the scoop of a digger. Skinny,
too skinny to survive the North Sea. Better that fate than mine!
Turned to stone by some jobsworth seraph for low-level devilry. Really!
I scut my hooves, watch terns take turns at the afterbirth.

The people head for the dry as the light goes, and the seadogs lie
like sarcophagi. There’s nothing needs breaking,
no nuns to goose, no urns to overturn. I pat down the sun.
Then the angel taps my shoulder, and it’s time. 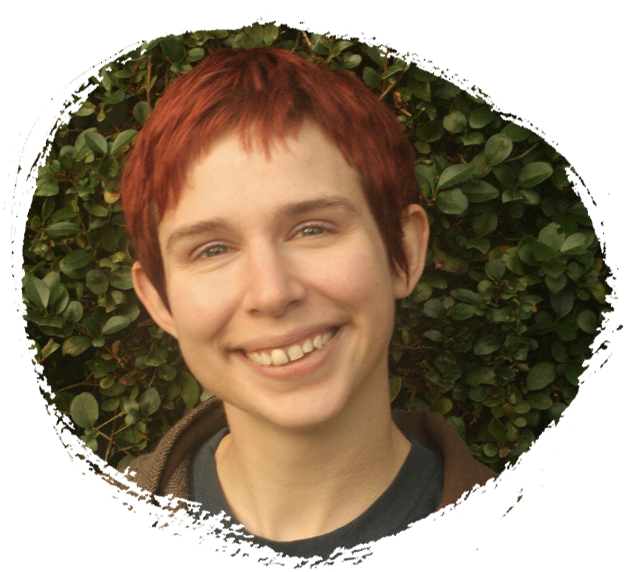 Kirsten Irving is a poet and voiceover, and one of the founders of indie press Sidekick Books. With Jon Stone, she edits collaborative anthologies on everything from birds to folklore to video games. Kirsten was born in Louth and grew up in Marshchapel, where she first got her love of kestrels. Her first collection, Never Never Never Come Back, was published by Salt and she won the 2017 Live Canon prize. Her poetry has been widely anthologised, translated into Russian and Spanish, and thrown out of a helicopter.
X
X