I will arise and go now, and go to Innisfree,
And a small cabin build there, of clay and wattles made;
Nine bean-rows will I have there, a hive for the honey-bee,
And live alone in the bee-loud glade.

And I shall have some peace there, for peace comes dropping slow,
Dropping from the veils of the morning to where the cricket sings;
There midnight’s all a glimmer, and noon a purple glow,
And evening full of the linnet’s wings.

I will arise and go now, for always night and day
I hear lake water lapping with low sounds by the shore;
While I stand on the roadway, or on the pavements grey,
I hear it in the deep heart’s core. 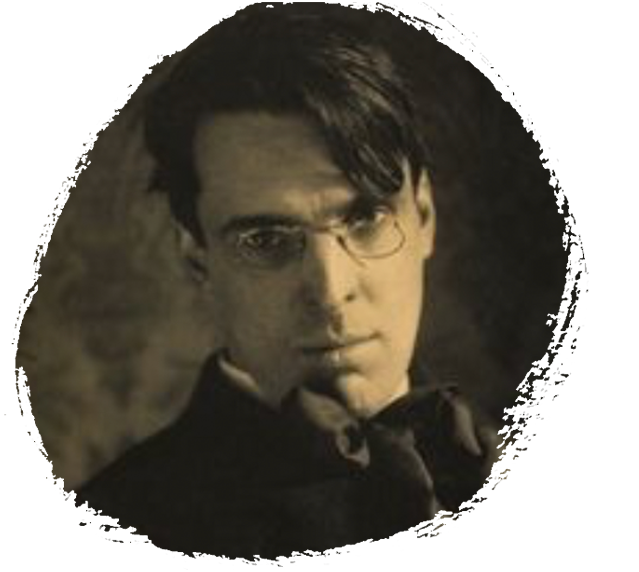 William Butler Yeats, widely considered one of the greatest poets of the English language, received the 1923 Nobel Prize for Literature. His work was greatly influenced by the heritage and politics of Ireland.
X
X