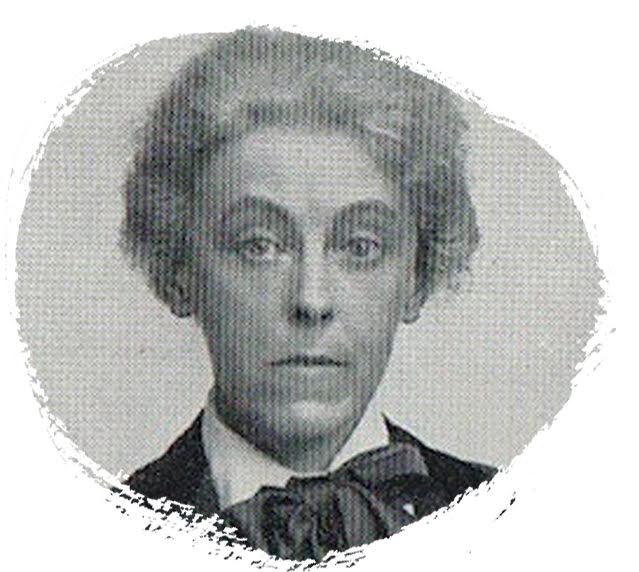 From our low seat beside the fire
Where we have dozed and dreamed and watched the glow
Or raked the ashes, stopping so
We scarcely saw the sun or rain
Above, or looked much higher
Than this same quiet red or burned-out fire.
To-night we heard a call,
A rattle on the window-pane,
A voice on the sharp air,
And felt a breath stirring our hair,
A flame within us: Something swift and tall
Swept in and out and that was all.
Was it a bright or a dark angel? Who can know?
It left no mark upon the snow,
But suddenly it snapped the chain
Unbarred, flung wide the door
Which will not shut again;
And so we cannot sit here any more.

We must arise and go:
The world is cold without
And dark and hedged about
With mystery and enmity and doubt,
But we must go
Though yet we do not know
Who called, or what marks we shall leave upon the snow.

Charlotte Mew was born in London in 1869 into a family of seven children. Her life was one of great sorrow. While she was still a child, three of her brothers died. Later, another brother and then a sister were committed to mental hospitals in their twenties where they would spend the rest of their lives. That left only Charlotte and her sister Anne, both of whom, because of the history of mental illness in their family, decided never to marry so they wouldn't pass the traits on to their children. The traumatic issues Mew grappled with during her childhood—death, mental illness, loneliness, and disillusionment—became themes in her poetry and stories.
X
X