There are secrets, well kept,
about what may bloom in barren lands:
Buddleia always finds a place to root
in concrete, rubble, abandoned spaces
and the sculptor’s favourite chisel
is the one worn to the shape of his hand
through years of coaxing art from stone.

There are consolations in stiffening joints
slowing my walks on the limestone hills:
the way a violet nestles in a knuckle of root
or the questing eye-stalk of a Roman snail
snaps into focus. Years sprint by, spill
duties and obligations to lie by the wayside
leave days that stretch into space
for new passions or old obsessions.

There are secrets, better kept,
about what may slip past fences
as wild garlic grows where it will,
stretches past boundaries and barriers,
indifferent to the effect of its scent
on senses, or whether you admire
its pale blooms’ constellations. 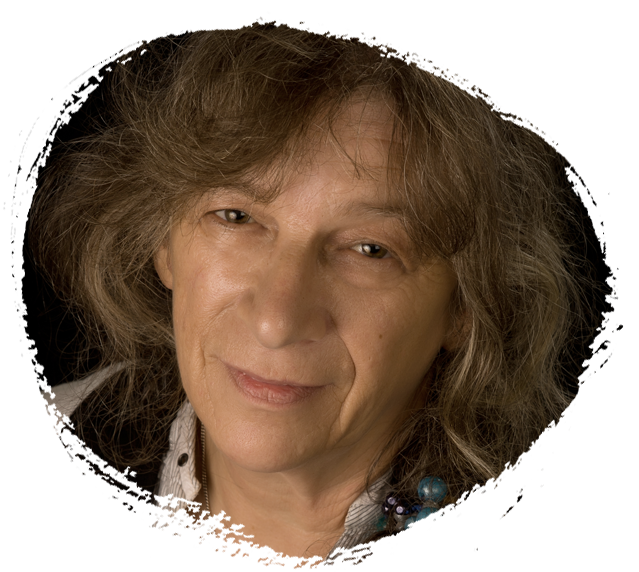 Angela France is a Gloucestershire poet who has had poems published in many of the leading journals and has been anthologised a number of times. Her publications include ‘Occupation’ (Ragged Raven Press, 2009), ‘Lessons in Mallemaroking’ (Nine Arches Press, 2011), ‘Hide’ (Nine Arches Press 2013) and her latest collection The Hill (Nine Arches Press 2017) which is based on Leckhampton Hill near Cheltenham where Angela has walked for 50 years, since childhood. Poet Sheenagh Pugh said of The Hill “Exuberant, controlled, angry, elegiac, this is a poetry of landscape, politics, witness”. Angela teaches creative writing at the University of Gloucestershire and in various community settings. She runs a reading series in Cheltenham, ‘Buzzwords’.