The temptation is to underrate
Forgetting we’ve history to celebrate:
Walter Tull our World War One
Hero and premier league footballer
Makes this County stand taller
He played for Tottenham and Northampton Town
And was the first Black officer to lead troops on a raid
Just thinking of him makes us proud
Princess Diana—the whole world loved her
But she’s our Rose of the Shires
And Althorp House as her childhood home
Is ours alone to claim
We’re right in the middle of the country
Middle earth if you will – we’re no poor cousin
We are Britain’s bellybutton!

And with all that there is to do
In our boot and shoe
Lush green Shire
There’s nothing quite like the simplest expression
of belonging and love
That leaves the most lasting impression
Across each generation:
A Sunday roast full of wholesome good
At Nana Buckby’s table in our happy hood 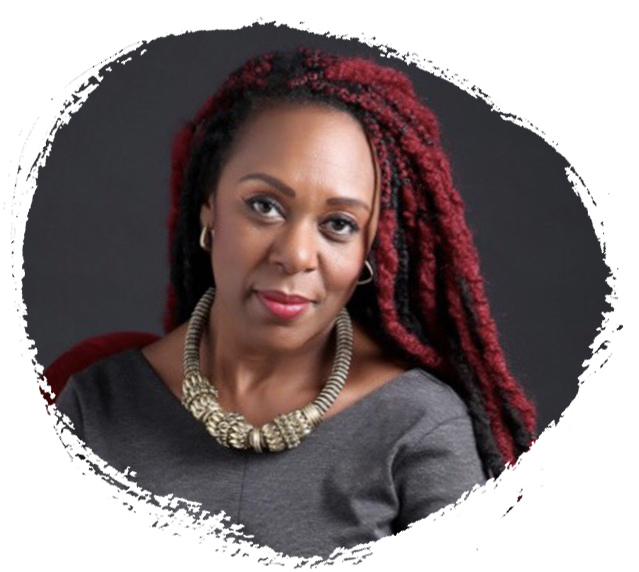 Nairobi Thompson is a Northampton-born a writer, academic editor and performance poet, whose 2015 book Bayonets, Mangoes and Beads told the story of the two world wars in poetry, from the perspective of the African and Caribbean people involved.
A sought-after event host and workshop facilitator, she has written and performed for Baroness Doreen Lawrence, Carmen Munroe MBE and Lord Ouseley. She tours her one-woman show An Evening with Nairobi, and has produced seven short films, and a spoken word album, Defiant.
X
X