Time was I was a plowman driving
Hard furrows, never resting, under the moon
Or in the frostbound bright-eyes morning
Labouring still; my team sleek-hided
As mulberry leaves, my team my best delight
After the sidelong blade my hero,
My iron-shod horses, my heroic walkers,
Now all that’s finished.   Rain’s fallen now
Smudging my furrows, the comfortable
Elms are windpicked and harbour now no singer
Or southward homing bird; my horses grazing
Impossible mountain-sides, long-frogged and lonely,
And I’m gone on the roads, a peevish man
Contending with the landscape, arguing
With shrike and shrewmouse and my face in puddles;
A tiresome man not listened to nor housed
By the wise housewife, not kissed nor handled
By any but wild weeds and summer winds,
Time was I was a fine strong fellow
Followed by girls.   Now I keep company
Only with seasons and the cold crazy moon. 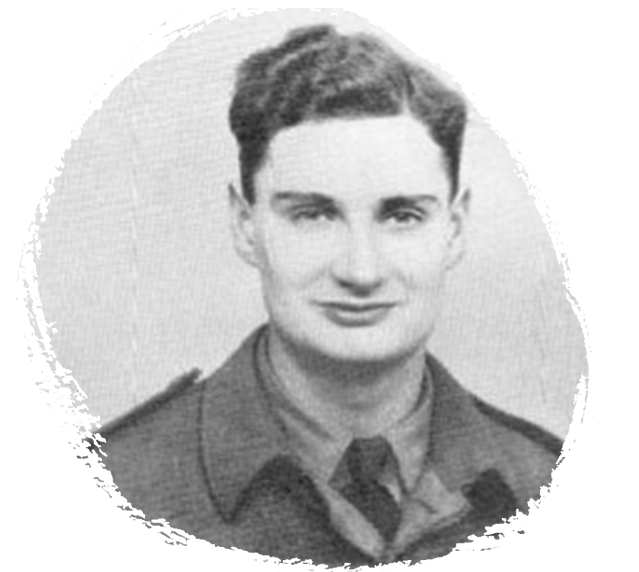 Sidney Keyes (1922-1943) Keyes started writing poetry when still very young and published two poetry collections while studying history as a scholarship student at Oxford. He left university in April 1942 to fight in the Second World War. In March 1943 he was sent to fight in the Tunisia campaign and was killed in action a month later.
X