I thought you were just fields and sheep?
the geezer says, before asking for directions,
I told him to head down the jitty, hit the next street,
and go straight over at the Island,
he didn’t know what a jitty was, said the street looked more like a main road
and Couldn’t locate an Island as he couldn’t see no water
just tarmac, bricks and mortar
why you calling a roundabout an Island anyway?
he asks
So I hit him with the fact
that round ‘ere we’re the furthest from the sea
and with so much tarmac, bricks and mortar we like to reimagine beauty
We’ve nowt but pride for this place me duck
duck,
he laughed,
Duck?
you lot speak a different language round ‘ere bruv!
I told him we like it that way,
being hard to place
Definitely not south, but not quite North neither
just kind of in the way.
odds stacked against
the underdog in the race
with the biggest characters on the stage
you seen how man like Jack O Connell and Eyez are reppin’ these days?
We got phenomenal women like Sandy Ryan packin’ punches too!
All Rams’ fans through and through 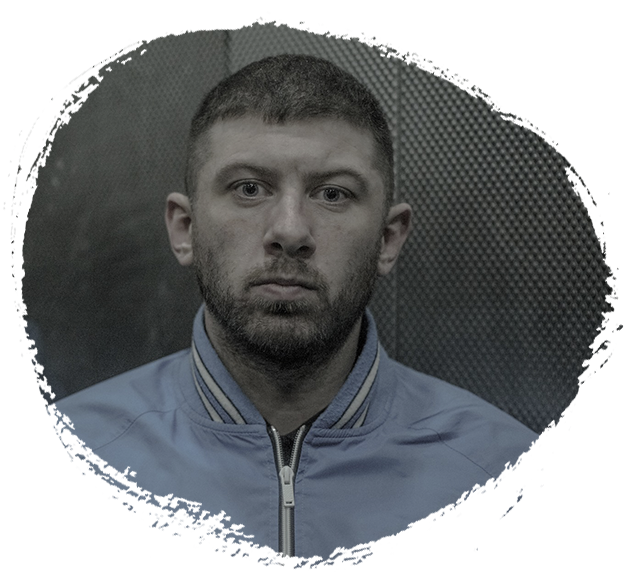 Jamie Thrasivoulou is an award-winning writer, poet, lyricist and workshop facilitator from Derby, where he is the official Derby County Football Club poet: his poem “We Are Derby” is played on the big-screen before every home game at Pride Park stadium. His first collection The Best Of A Bad Situation was released in May 2017 with Silhouette Press.
In January 2019 he was part of the UNISLAM 2019 winning team with The University of Birmingham. He is currently the Writer-In-Residence at HMP Foston Hall, and the lead writer on the ACE funded Man-Up project with the Stoke based organisation RESTOKE.
He was the shadow-writer-in-residence for the Writing East Midlands: Write Here Sanctuary project in 2016 working with refugees and asylum seekers, and one of the lead writers on their forthcoming Elder Tree Project in 2019.
He has been producing and hosting Derby’s Premier Spoken Word and Poetry Event Word Wise since September 2016, and is a co-producer of Derby Poetry Festival.
X
X