Except Thyself may be
Thine Enemy—
Captivity is Consciousness—
So’s Liberty. 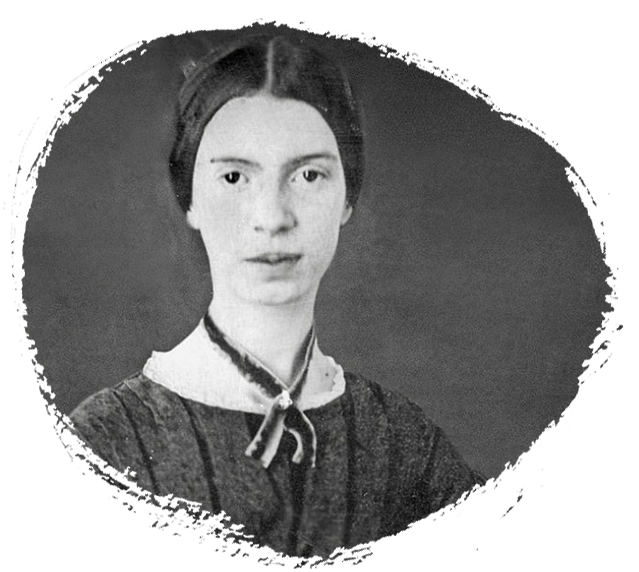 Emily Dickinson (1830-1886) was an American poet from Amherst, Massachusetts. She wrote a very large number of poems (over 1,800) but fewer than a dozen of her poems were published while she was alive. Most of her work was discovered after her death and published by her friends.
X
X