The ﬁre in leaf and grass
so green it seems
each summer the last summer.

The wind blowing, the leaves
shivering in the sun,
each day the last day.

A red salamander
so cold and so
easy to catch, dreamily

moves his delicate feet
and long tail. I hold
my hand open for him to go.

Each minute the last minute. 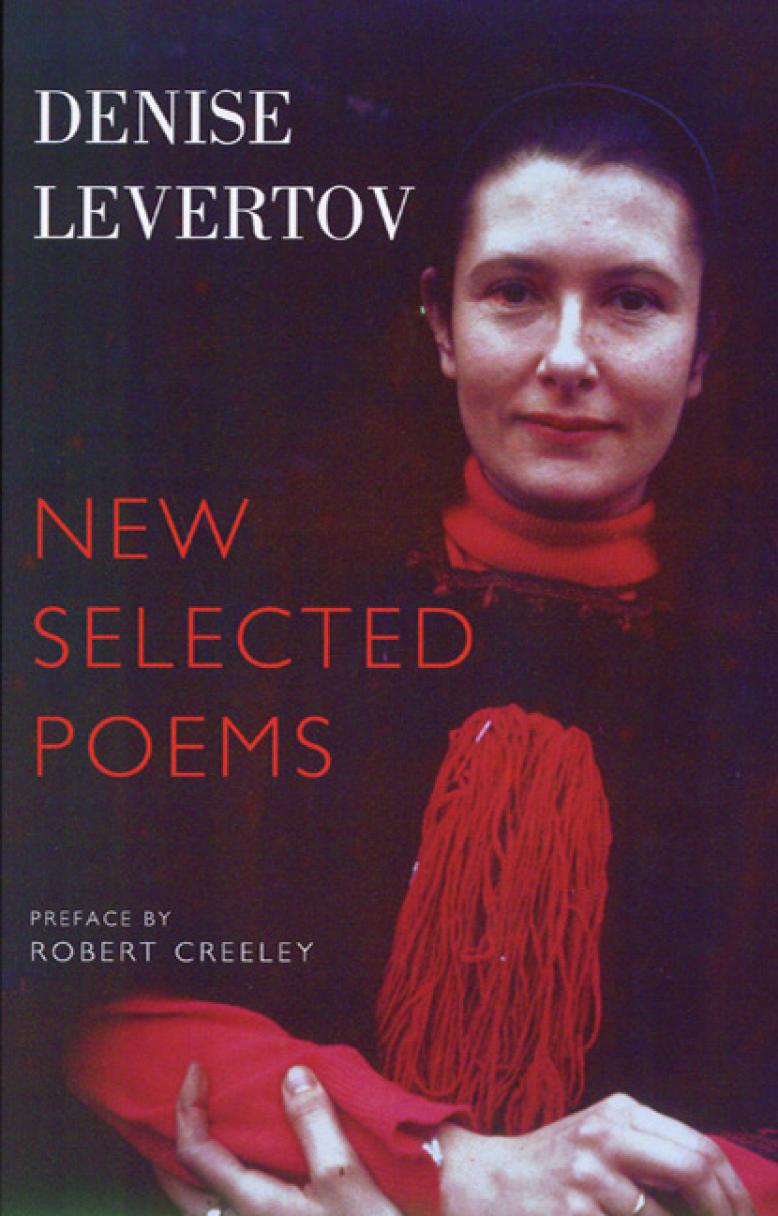 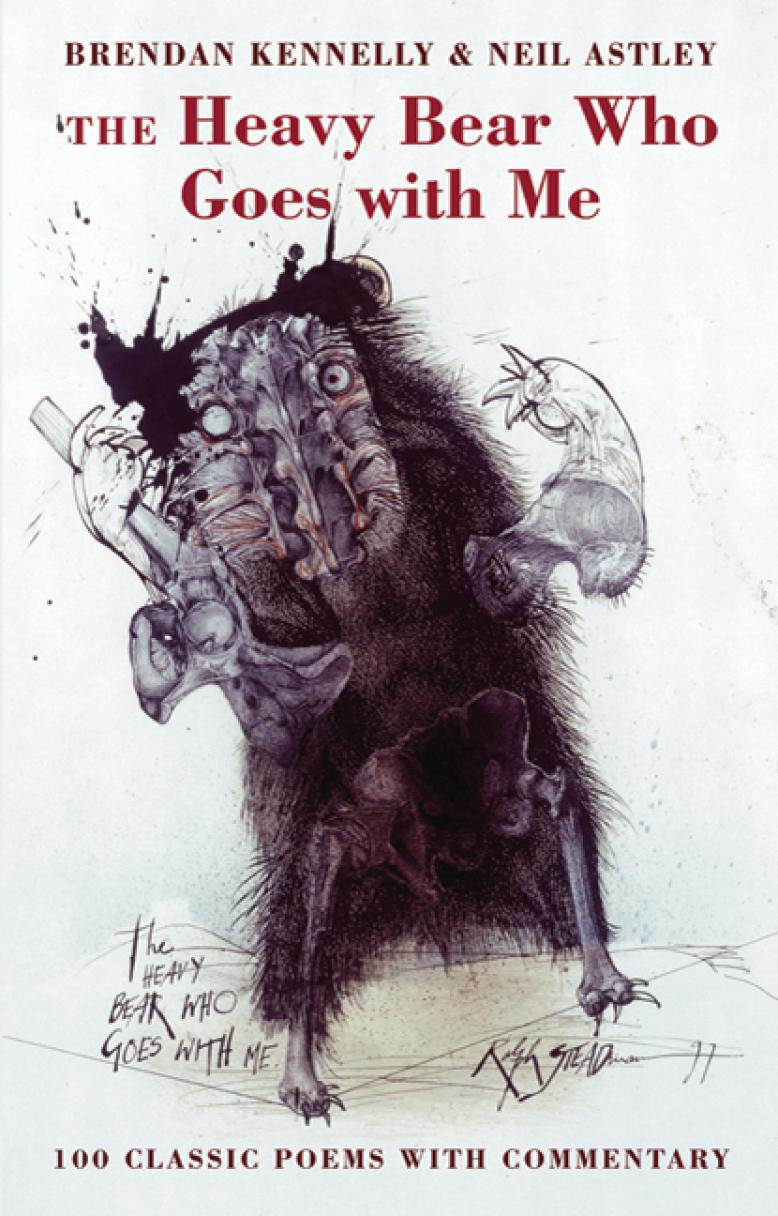 also appears in The Heavy Bear Who Goes With Me: 100 Classic Poems with Commentary edited by Brendan Kennelly and Neil Astley (Bloodaxe Books, 2022) 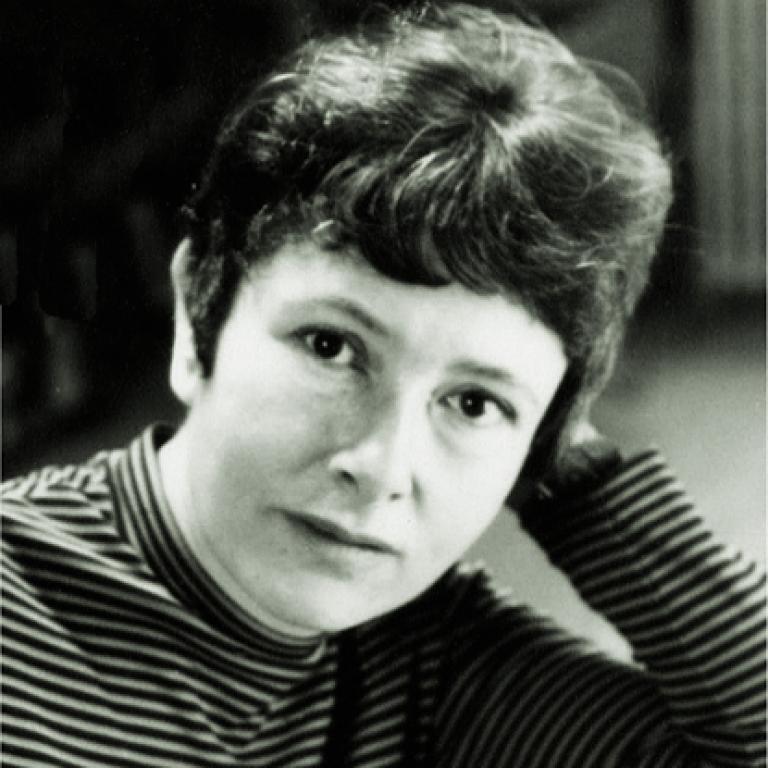 Denise Levertov (1923-97) was born in Essex, and educated at home by her father, a Russian Jewish immigrant, who became an Anglican priest, and by her Welsh mother. She sent her poems as a child to T S Eliot, who admired and encouraged her. In 1948, she emigrated to America, where she was acclaimed by Kenneth Rexroth in The New York Times as 'the most subtly skilful poet of her generation, the most profound, the most modest, the most moving,' and during the following decades she became 'a poet who may just be the finest writing in English today' (Kirkus Reviews). Throughout her life, she worked also as a political activist, campaigning tirelessly for civil rights and environmental causes, and against the Vietnam War, the Bomb and US-backed regimes in Latin America.