No witness stands, confirms his claim.
No doctor certifies he’s sane.
Optician – none, his eyesight – poor,
perhaps he might believe he saw
precisely what he says he saw…

But that’s just it – a mere belief:
the mind’s a trickster, joker, thief.

And so, as I have said before,
I did not see what he said he saw. 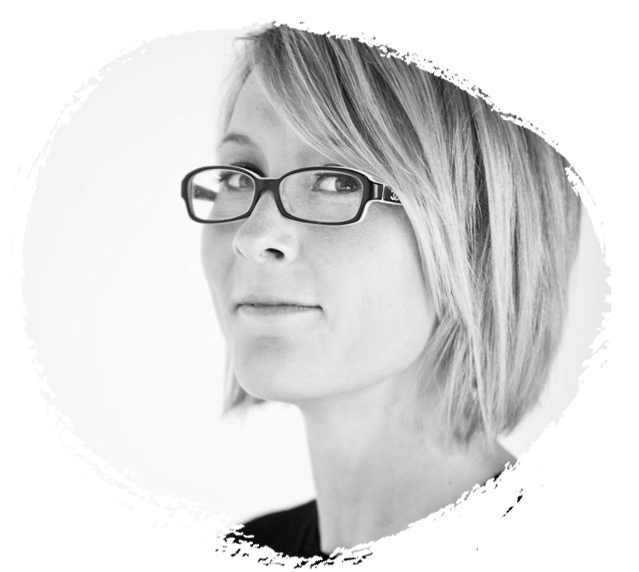 Laura studied flying trapeze, psychology, philosophy, worked as a face painter and swam in Antarctica before becoming a lawyer for an international law firm. She's now an award-winning poet, author, performer and speaker. In 2016, Laura won the Caterpillar Poetry Prize, and her poems have been widely published around the world. They’ve appeared on BBC Radio 6 Music, BBC Radio 3 and Classic FM, and last year Poetry Ireland featured her alongside Jackie Kay as one of eight poets displayed on the Dublin overground. This year, Poems in the Waiting Room have distributed her poetry to thousands medical centres, rest homes, hospices and prisons around New Zealand.

Laura also writes for adults and her debut book, Love Factually, was featured on Channel 4’s Sunday Brunch, WNYC, ABC Australia and BBC Radio 4 Woman’s Hour and was Sydney Morning Herald’s Pick of the Week. You can read/listen to more of her work at www.lauramucha.com.
X