I cannot remember my mother
only sometimes in the midst of my play
a tune seems to hover over my playthings,
the tune of some song that she used to
hum while rocking my cradle.

I cannot remember my mother
but when in the early autumn morning
the smell of the shiuli flowers floats in the air
the scent of the morning service in the temple
comes to me as the scent of my mother.

I cannot remember my mother
only when from my bedroom window I send
my eyes into the blue of the distant sky,
I feel that the stillness of
my mother’s gaze on my face
has spread all over the sky.

By Rabindranath Tagore and translated by Sishu Bholanath 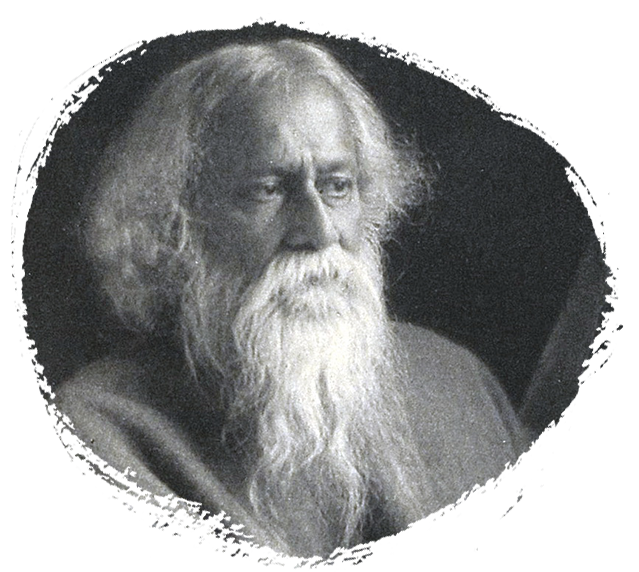 Rabindranath Tagore, also known by his pen name Bhanu Singha Thakur (Bhonita), was a polymath, poet, musician, and artist from the Indian subcontinent. He reshaped Bengali literature and music, as well as Indian art with Contextual Modernism in the late 19th and early 20th centuries. Author of the "profoundly sensitive, fresh and beautiful verse" of Gitanjali, he became in 1913 the first non-European to win the Nobel Prize in Literature. Tagore's poetic songs were viewed as spiritual and mercurial; however, his "elegant prose and magical poetry" remain largely unknown outside Bengal. He is sometimes referred to as "the Bard of Bengal".
X
X