Like everyone else, ghosts just want to be listened to. When I point out my ghosts someone says, oh, so-and-so flesh-and-blood? And I say no, no. What appears ghostly to you may keep up appearances with others. The ghosts’ main problems are being so equivocal, and blowsy.

My love is too full of good bacteria; good in abundance is bad. Bacteria are known to target already-compromised organisms and my love is always-already compromised, so it is always under attack. Lions rejected and cast out by their pride are the first to fall victim to disease and infection – of the eye, of the paw, of the so-called lion’s pride.

Ghosting is not an action performed by ghosts, it breeds them. Colonies of after-affects clump and overburden the ghosted’s resources. In ghosting, the ghost removes itself from recuperable discourse; the ghosted’s ear is deafened by the ghost’s reverberating absence. The ghost’s ‘absence’ is only a quotation of absence; ghosting is better understood as negative presence, the sticky residue of intimacy redacted. What results from this lack of closure between presence and absence, life and death, is emotional ectoplasm.

Symptoms of emotional ectoplasm include: intermittent slime-states and chronic abjection. If you have been living with ectoplasm and believed it was yours, reconsider; ectoplasm forms solely in relation. If you experience ectoplasm while living alone, it is likely you are clogged with historic deposits.

To accept memory as normalised haunting is to throw yourself to the ghosts. Haunting is the word you give when you cannot accommodate a tragic paradox. That it happened, that it is not happening any more but it happens in you in psychic real time, and you go under again and again. I must speak of it as substance to make you see; only in the realm of tragic paradox can all these arrows fly simultaneously true.

Ghosting is presence-in-denial cashing in on absence. So-called tracelessness is an acutely agonising, inarticulate presence. The production of ectoplasm is governed by an active-passive dynamic; the ghost is active and the ghosted passive; the ectoplasmic deposit accrues more generally in the passive. Ghosting is the faux-edit that leaves you imploring stet to an empty room.

You have ingested a siege modality; you perceive your pain as a castle assailed by ghosts, a movement from outside to in. ‘They’ are not ‘you’. But the castle is a ghost castle built by ghosts, with ghost mortar and ghost stone. The metaphors mix until I can no longer tell what’s vapour, what’s body. The ghosts leave traces, intestinal architectures. We touch, commune, absent each other. The ghosted just want to be listened to, too.

from Life Without Air by Daisy Lafarge (Granta Poetry, 2020) 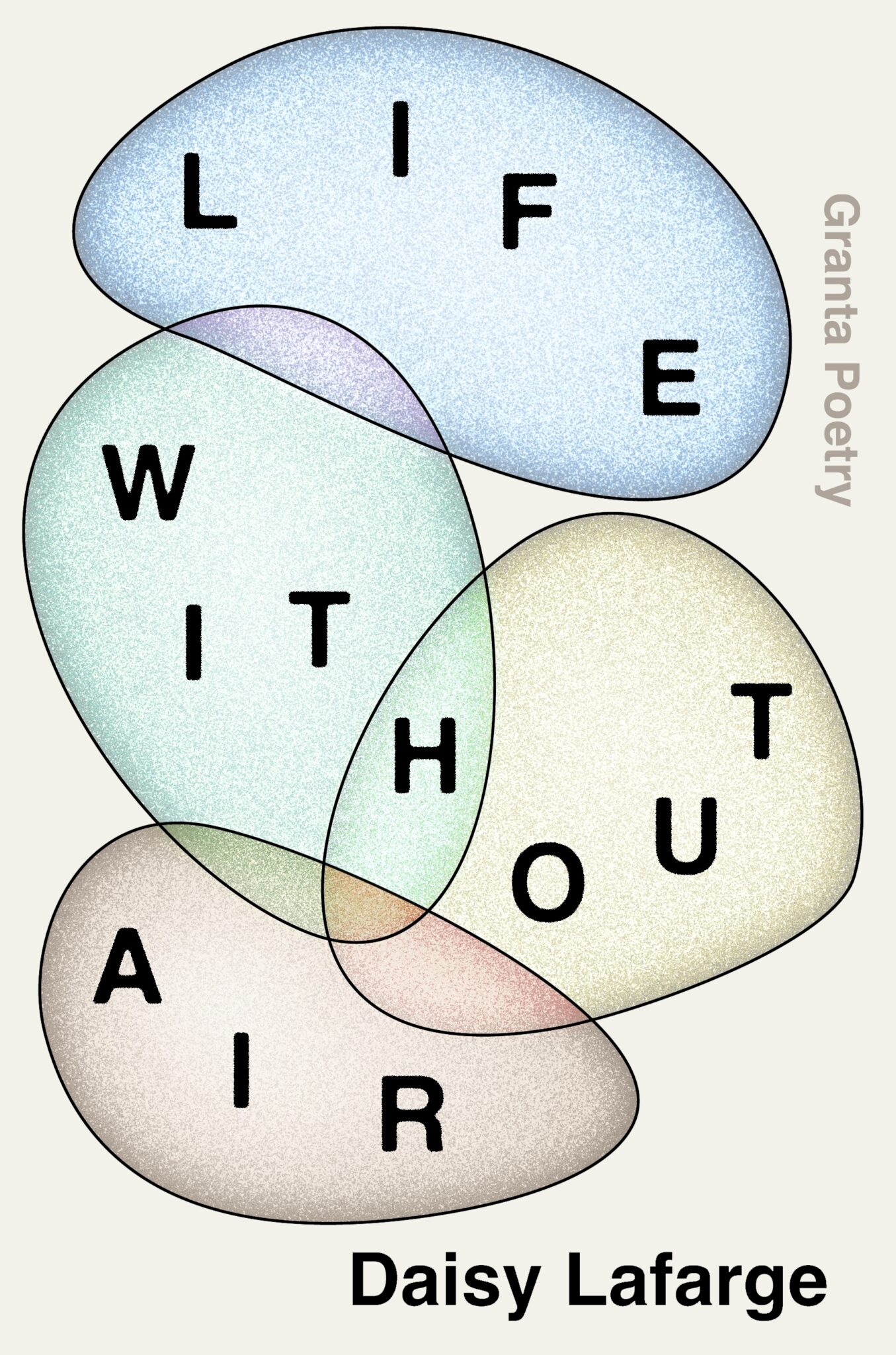 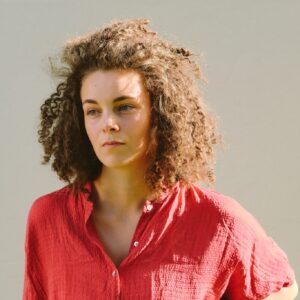 Daisy Lafarge was born in Hastings and studied at the universities of Edinburgh and Glasgow. Her poetry collection Life Without Air (Granta Books, 2020) was shortlisted for the T. S. Eliot Prize. Paul, the winner of a Betty Trask Award, is her debut novel.