Wherever I have lived,
walking out of the front door
every morning
means crossing over
to a foreign country.

One language inside the house,
another out.
The food and clothes
and customs change.
The fingers on my hand turn
into forks.

I call it adaptation
when my tongue switches
from one grammar to another,
but the truth is I’m addicted now,
high on the rush
of daily displacement,
speeding to a different time zone,
heading into altered weather,
landing as another person.

Don’t think I haven’t noticed
you’re on the same trip too.

With kind permission of the author and Bloodaxe Books. 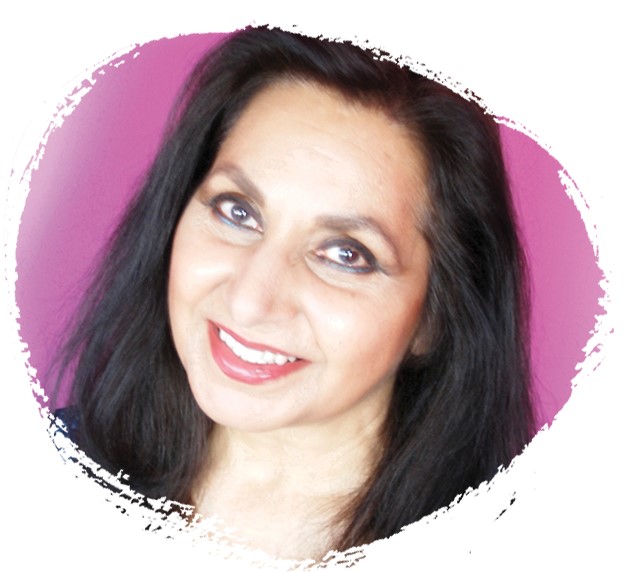 Imtiaz Dharker grew up a Muslim Calvinist in a Lahori household in Glasgow, was adopted by India, married into Wales and now lives in London. She was awarded the Queen’s Gold Medal for Poetry 2014. She is an accomplished artist and documentary film-maker and has published six books with Bloodaxe: Postcards from god (including Purdah) (1997), I Speak for the Devil (2001), The terrorist at my table (2006), Leaving Fingerprints (2009), Over the Moon (2014) and Luck Is the Hook (2018), all including her own drawings.
X
X