The number of amphibians are in decline, they have suffered from an increase in disease and a lack of habitat as we build and bulldoze.

When the frogs were plenty
and the spawn everywhere
we'd jar-scoop them.
Handlebar dangle them
to the old fish tanks stored
on our balconies.

We'd watch the full stop grow
on an unwritten sentence,
would our hopes hop?

It is now too dangerous
to take frogs home.
We've diminished their numbers,
filled in their forest eyes.
Denied our childhood hopes.

© Joseph Coelho
With kind permission from the poet and publisher. 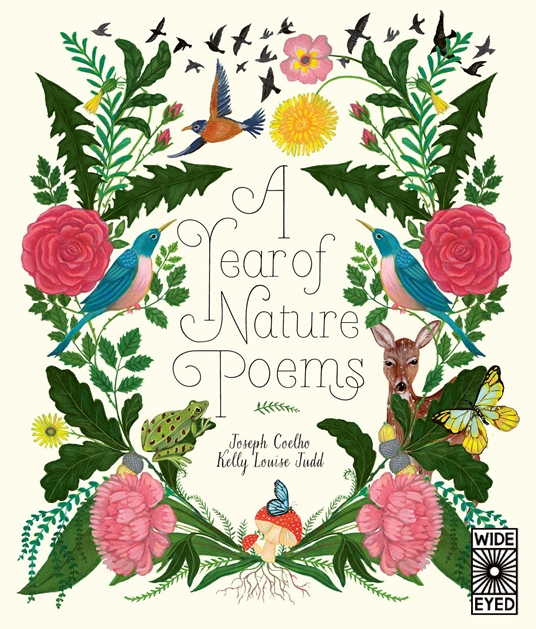 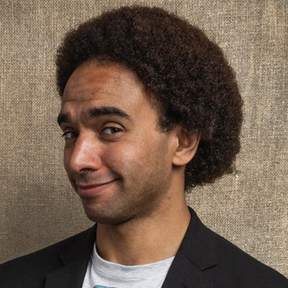 Joseph is writer, performer and co-founder for Word Pepper Theatre Company with author/illustrator/paper-engineer John O’leary. Word Pepper’s debut show The PoetryJoe Show has toured widely up and down the country over the last two years, and was this year joined by their second show Pop-up Flashback in association with Half Moon Theatre and Apples and Snakes.

Joseph’s poems have been published in several Macmillan anthologies including Green Glass Beads (ed. by Jacqueline Wilson). His debut children’s collection Werewolf Club Rules is published by Frances Lincoln and was shortlisted for The CLPE Poetry Award in 2015. Joseph has been a guest poet on Cbeebies Rhyme Rocket where he was beamed up from The Rhyme Rock to perform his Bug Poem.