Dear March – Come in –
How glad I am –
I hoped for you before –
Put down your Hat –
You must have walked –
How out of Breath you are –
Dear March, how are you, and the Rest –
Did you leave Nature well –
Oh March, Come right upstairs with me –
I have so much to tell –

I got your Letter, and the Birds –
The Maples never knew that you were coming –
I declare – how Red their Faces grew –
But March, forgive me –
And all those Hills you left for me to Hue –
There was no Purple suitable –
You took it all with you –

Who knocks? That April –
Lock the Door –
I will not be pursued –
He stayed away a Year to call
When I am occupied –
But trifles look so trivial
As soon as you have come 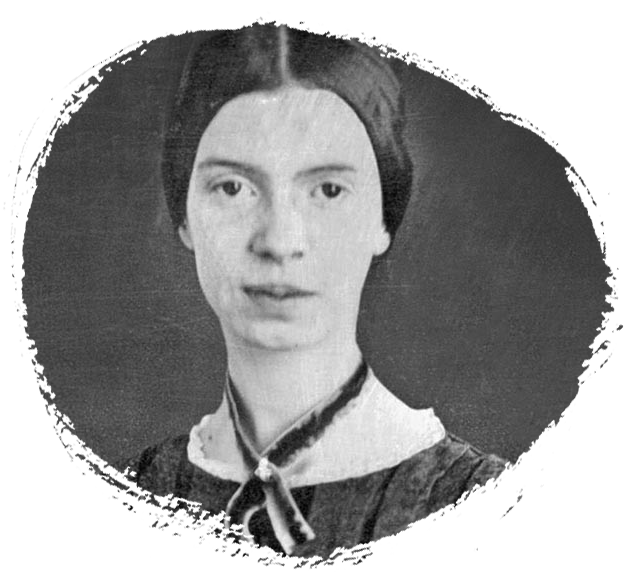 Emily Dickinson (1830–1886) was a prolific, although private, American poet who published fewer than a dozen of her 1,800 poems during her lifetime. Considered an eccentric by locals, she developed a noted penchant for white clothing and became known for her reluctance to greet guests or, later in life, to even leave her bedroom. The work that was published during her lifetime was usually altered significantly by the publishers to fit the conventional poetic rules of the time. However, when the first volume of her poetry was published in 1890, four years after her death, it met with stunning success.
X
X