Full fathom five thy father lies,
Of his bones are coral made:
Those are pearls that were his eyes,
Nothing of him that doth fade,
But doth suffer a sea-change
Into something rich and strange:
Sea-nymphs hourly ring his knell-
Hark! Now I hear them,
Ding-dong bell. 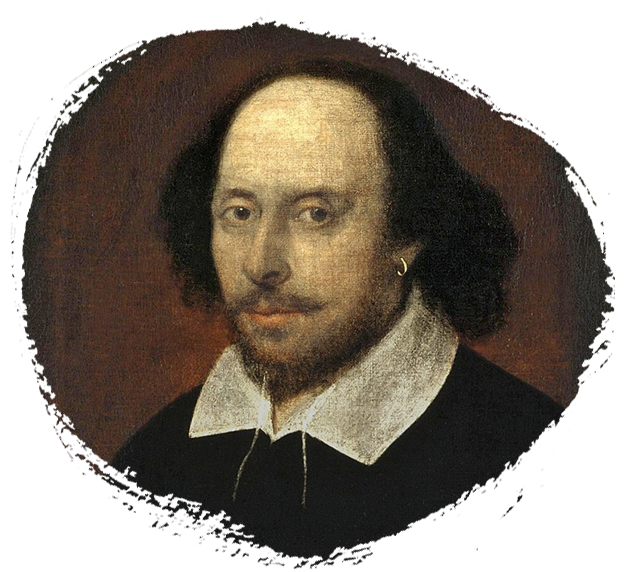 William Shakespeare (1564-1616) was an English poet, playwright and actor, and is often regarded as the greatest writer in the English language. This poem comes from 'The Tempest', the last play he wrote alone.
X
X