Yes. I remember Adlestrop –
The name, because one afternoon
Of heat the express-train drew up there Unwontedly. It was late June.

The steam hissed. Someone cleared his throat. No one left and no one came
On the bare platform. What I saw
Was Adlestrop – only the name

And willows, willow-herb, and grass, And meadowsweet, and haycocks dry, No whit less still and lonely fair
Than the high cloudlets in the sky.

And for that minute a blackbird sang Close by, and round him, mistier, Farther and farther, all the birds
Of Oxfordshire and Gloucestershire. 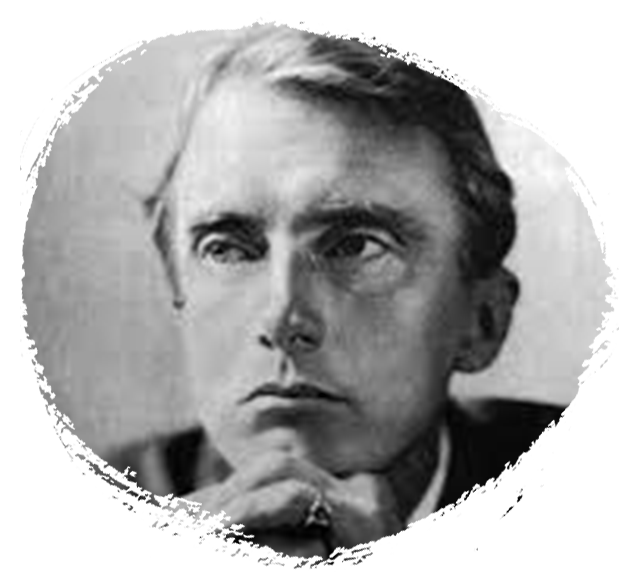 Edward Thomas (1878–1917) was a British poet, essayist, and novelist. He is commonly considered a war poet, although few of his poems deal directly with his war experiences, and his career in poetry only came after he had already been a successful writer and literary critic.
X
X