Think it’s grim up North? #BBCLocalPoet Jane Routh and the listeners to BBC Radio Lancashire would beg to differ… A tempting preview of the poem Jane is writing for our #HomeTruths.

I’m delighted to be a #BBCLocalPoet, commemorating my home county of Lancashire in response to listener comments and recommendations, and I’ve just checked out a possible site for filming the poem I’m going to write. The poem has rain and rivers in it so the obvious place to film it is near where I live, on the River Hindburn, but that entails a steep scramble downhill through dense woodland – not something I imagine a filmmaker would be keen on, carrying equipment. We could drive to Furnessford Bridge, a mile upstream.

I walk there. It’s humid. Roadside verges are particularly thick this year and still seem to hold the heat from those hot weeks we had; it feels like walking alongside radiators. It’s cooler through the woods down to the bridge. The river’s higher than usual for August; I had in mind standing on some flat bedrock in the riverbed but it looks like I’d need waders for that. Down at water level what strikes me now I’m thinking about recording is the sheer noise of it, the river’s rushing and churning. 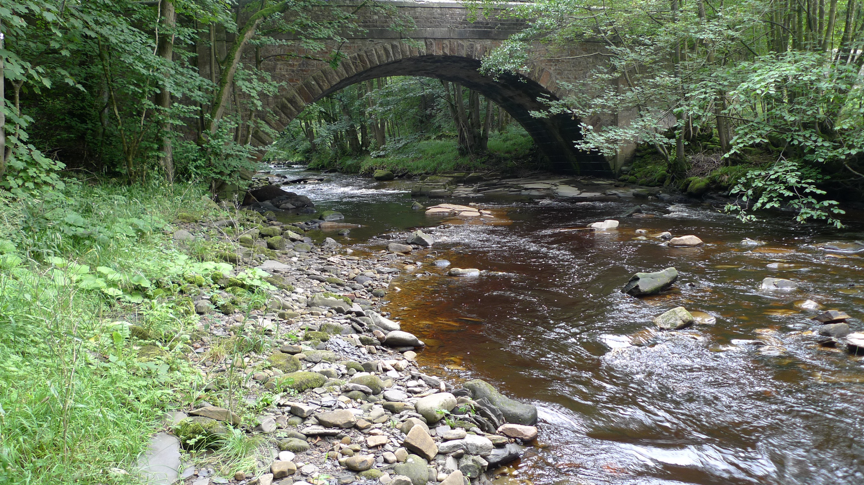 ‘Grim up there, isn’t it?’ That’s a not uncommon response when I tell someone who doesn’t know the north that I come from north Lancashire. I suppose I should retort I live in an 803 km2 Area of Outstanding Natural Beauty, 730 km2 of which are Lancastrian, but part of me is happy to go along with the stereotype. Our rainfall is high – precisely what makes the county so green and lush, with high quality agricultural land on the Fylde coastal plain. The rain gives us rivers; the height and narrow valleys of the fells and the Pennines gives them their speed as they head west to the Irish Sea. 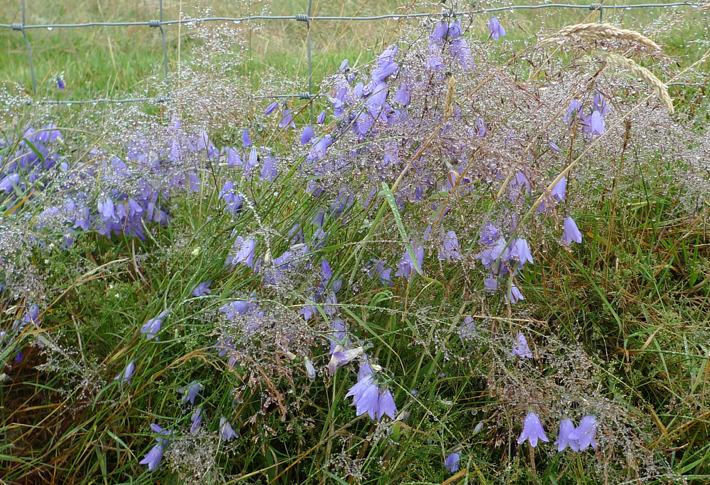 I talked about rain (and where I live) in my first radio interview with Sally Naden about National Poetry Day on 10th June. Since then, it’s rained. Water is a hot topic: the news is of flooding across many parts of the north, though Lancashire has had less than other places.

Earlier this week I was invited back to Radio Lancashire for an extra interview with Sally about National Poetry Day and my poem. I’d a clearer idea of the shape of the poem this time, and we talked rivers. It would be easy for me to write about the rivers here where I live, but because I’d like people right across the county to recognise something of their own in the poem, my background reading is about all the county’s rivers. There are thirty-two, and that’s not counting the becks (here in the north) and the brooks (the word used in the southern part of the county) – a #HomeTruth I’m delighted to be sharing on #NationalPoetryDay