Natasha Ryan from the Poetry Society explains why they chose to share the poem ‘The Story of Squiddly Diddly’ by Theodora Shillito – a commended poet in the Foyle Young Poets of the Year Award 2020.

When The Poetry Society was invited to contribute an educational resource for National Poetry Day, we decided to use the opportunity to showcase a poem written by a young person, feeling that it would resonate more with other young readers and writers. For inspiration, we turned to the Foyle Young Poets of the Year Award, one of the largest and most prestigious poetry competitions for young writers aged 11-17, which celebrates 100 winners every year.

The Foyle Young Poets Award accepts entries on any theme and in any style. As a result, the poems submitted vary hugely in voice, form, length, and in the topics they cover. When it came to selecting a poem for the National Poetry Day resource, we were (ahem) spoilt for choice.

We eventually settled on Theodora Shillito’s ‘The Story of Squiddly Diddly’, which was commended in the 2020 competition. This poem tells the tale of a cheeky, lovable squid named ‘Squiddly Diddly’ who makes it his mission to protect the ocean from pollution, befriending a tuna, a turtle, and a sea cow along the way. It’s a wonderfully fun poem that addresses a serious theme – one which is at the forefront of young people’s minds today – the sense that the choices we make have an impact on the natural world.

In recent years, the environment has emerged as a particularly prevalent theme among submissions to the Foyle Young Poets Award: now, with the climate crisis high on everyone’s agenda, and the UK hosting the COP26 Summit, it felt like the perfect time to focus on this issue. 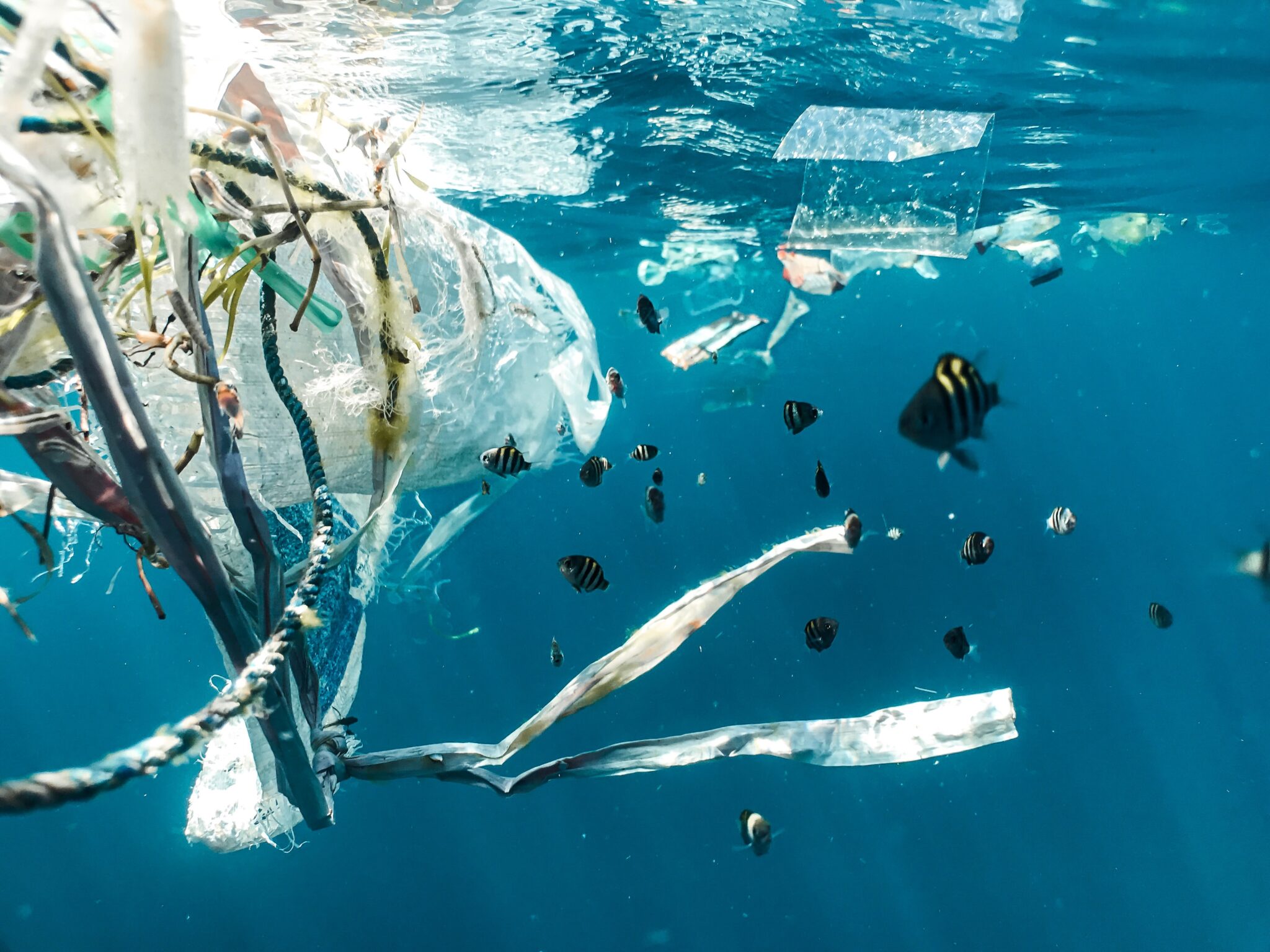 Theodora was 17 when she wrote ‘The Story of Squiddly Diddly’, but her poem will appeal to readers of all ages. Its playful rhythm, regular rhyme and fun characters will have Key Stage 1 and 2 pupils hooked, while Key Stage 3 students will enjoy a narrative that delivers a serious message in a light-hearted style. This poem has the potential to showcase to younger students just how important our actions are when it comes to our relationship with nature. The poem’s closing lines, “The next time you want to go out for a drink... / stop it and bin it, recycle and think!” underline the idea that, when it comes to protecting our planet, we all have a choice.

You can find The Poetry Society's free resource for National Poetry Day HERE. 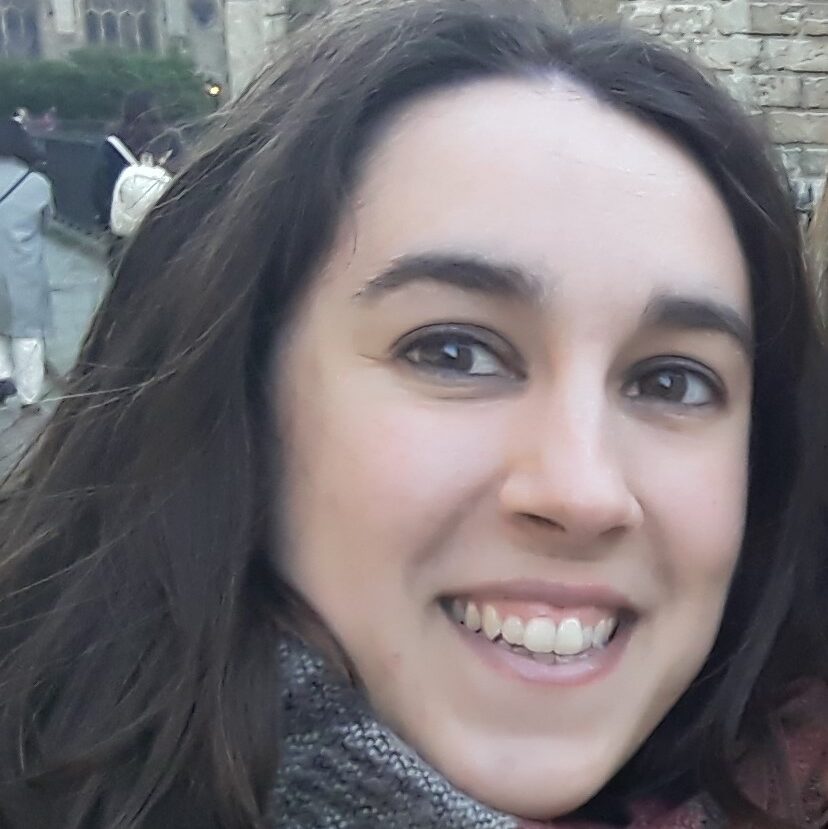 Natasha Ryan is an Education Officer at the Poetry Society.