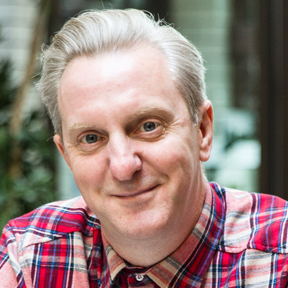 Be inspired by Tony Walsh’s poem, ‘Take This Pen’, to speak your truth in a poem. Share this video and inspire others: it doesn’t matter who you are, or what you are, poetry creates a space where you can speak your truth.

The film, with illustrations from artist Chris Riddell, was created to inspire entrants to our #SpeakYourTruthPoem competition.

The competition was judged by Tony and Chris (alongside YouTube star Savannah Brown, Insta poet Nikita Gill and footballer Marvin Sordell). Marvin, the former England under-21 striker – who played in the Premier League and in the 2012 Olympics with Team GB – took on his depression after coming across Tony’s book Sex & Love & Rock & Roll in a bookshop so it has come full-circle! He speaks about this in Tell Me The Truth About Life: 100 Poems That Matter – an anthology of poems celebrating truth. The competition closed on 3 Oct 2019, you can find out more and view the winning poem here.