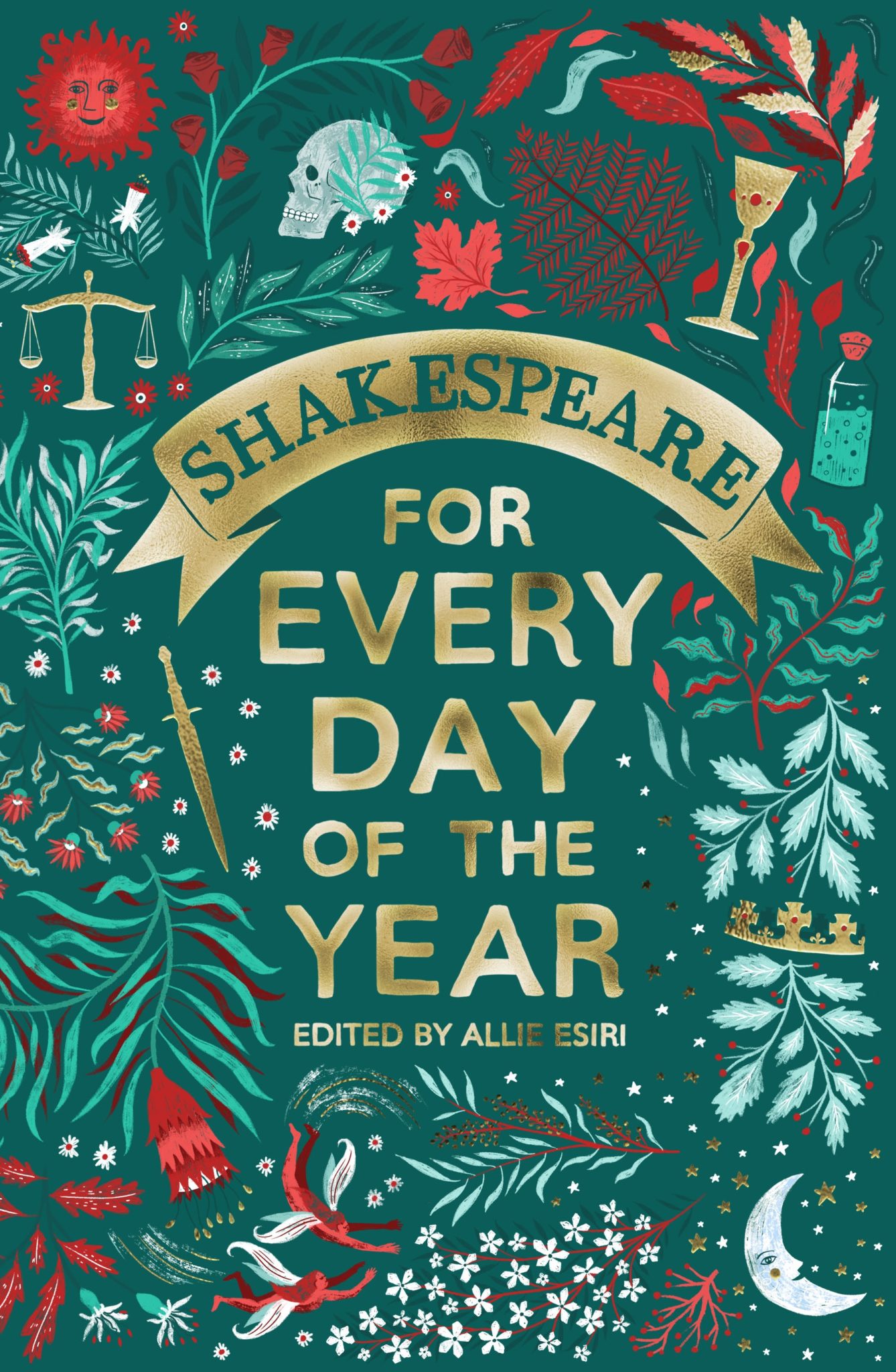 Allie Esiri, Editor of Shakespeare for Every Day of the Year, explores moments of truth throughout Shakespeare’s work.

Truth to Shakespeare is many things. It is as futile to extract one stable meaning of truth in Shakespeare as it can be in life, which adds the matter of truth to an ever-extending list of topics he has elaborated from every angle. Whether in identity politics, power struggles, love, history or war, there is no side to any argument that Shakespeare has not taken and then disrupted with equal brilliance.

Macbeth’s case illustrates Shakespeare’s enduring ambivalence around truth. Macbeth is not led on to his heinous acts by lies; rather it is the truth about who he is and who he will become that spurs him on. However, it is also a truth that is his undoing, and just as inescapable: he knows he cannot perish by anyone ‘of woman born’, and ultimately dies by the hand of just such a man. Truth surges with his nefarious rise and dogs him to his death, fulfilling Banquo’s wise warning: ‘often-times, to win us to our harm, / The instruments of darkness tell us truths, / Win us with honest trifles, to betray’s / In deepest consequence’.

Although ‘truths’ push Macbeth to evil, Shakespeare’s most noble moments are presaged by truth’s vicious struggle to break the surface and be known. In an extraordinarily strong passage, echoed in the #MeToo movement, Lucrece refuses to be shamed by the violence done unto her and speaks out. Violated by her husband’s friend, the eponymous victim of the narrative poem, The Rape of Lucrece, declares ‘My sable ground of sin I will not paint / To hide the truth of this false night’s abuses.’ She swears her husband to vengeance before revealing the rapist’s identity, and then sacrifices her life for the advancement of truth.

Lucrece’s mistreatment chimes with a sentiment running through Shakespeare’s bestselling work (in his lifetime), the narrative poem Venus and Adonis, which reads ‘Love is all truth, Lust full of forgèd lies’. Throughout the works, and especially the sonnets, love and beauty are often aligned with the course of nature and the nature of truth. For instance, in Sonnet 101: ‘Truth needs no colour with his colour fixed, / Beauty no pencil, beauty’s truth to lay’. In the particularly melodramatic Sonnet 14, the young man to whom the verse is addressed is no less than the personification of these virtues: ‘Thy end is Truth’s and Beauty’s doom and date’. This idea was so enduring that Keats would later riff, ‘“Beauty is truth, truth beauty,” – that is all / Ye know on earth, and all ye need to know’.

Although truth and beauty come hand in hand in Shakespeare’s sonnets, that does not mean truth is always flattering. Sonnet 130, which begins with ‘My Mistress’ eyes are nothing like the sun’, and then goes on to enumerate other ways in which his lover falls short of the beauty standards set in the natural world, is a risky gambit to say the least. The poet saves himself in the end by claiming his love is more special because it comes from a place of honesty. (You can read this sonnet below with my introductory paragraph from Shakespeare For Every Day of the Year). It is hard not to wonder if his addressee minded being described quite so truthfully, but then we remember A Midsummer Night’s Dream and how ‘the course of true love never did run smooth.’

In fact, the Shakespeare of Sonnet 130 may be being a little disingenuous. Just eight sonnets later in the sequence, the poet reasons that lovers should not be honest, as relationships are most happy when lovers collude in self-deception. It is impossible to know the reason these sonnets were ordered in this way, or which was composed before the other, but it is possible the lover of Sonnet 138 had learned a lesson from the reception of the earlier, more truthful, effort. This sonnet begins: ‘When my love swears that she is made of truth, / I do believe her though I know she lies, / That she might think me some untutor’d youth, / Unlearned in the world’s false subtleties.’

Truth has no fixed role in Shakespeare, being as crucial to the deliverance of justice as it is to the execution of evil. Truth can derail a love affair as surely as it is the foundation of every loving relationship, and beauty can be discovered and destroyed by truth. Given Shakespeare’s nebulous attitude to truth, perhaps he, like Hamlet, is far better versed in doubt than truth. Hamlet writes this to Ophelia, early on in their respective struggles to get a firm grip on the truth about the word they inhabit – even though Hamlet turns out to be a terrible boyfriend, he is at least capable of one beautiful love poem:

Doubt thou the stars are fire.
Doubt that the sun doth move.
Doubt truth to be a liar.
But never doubt I love.