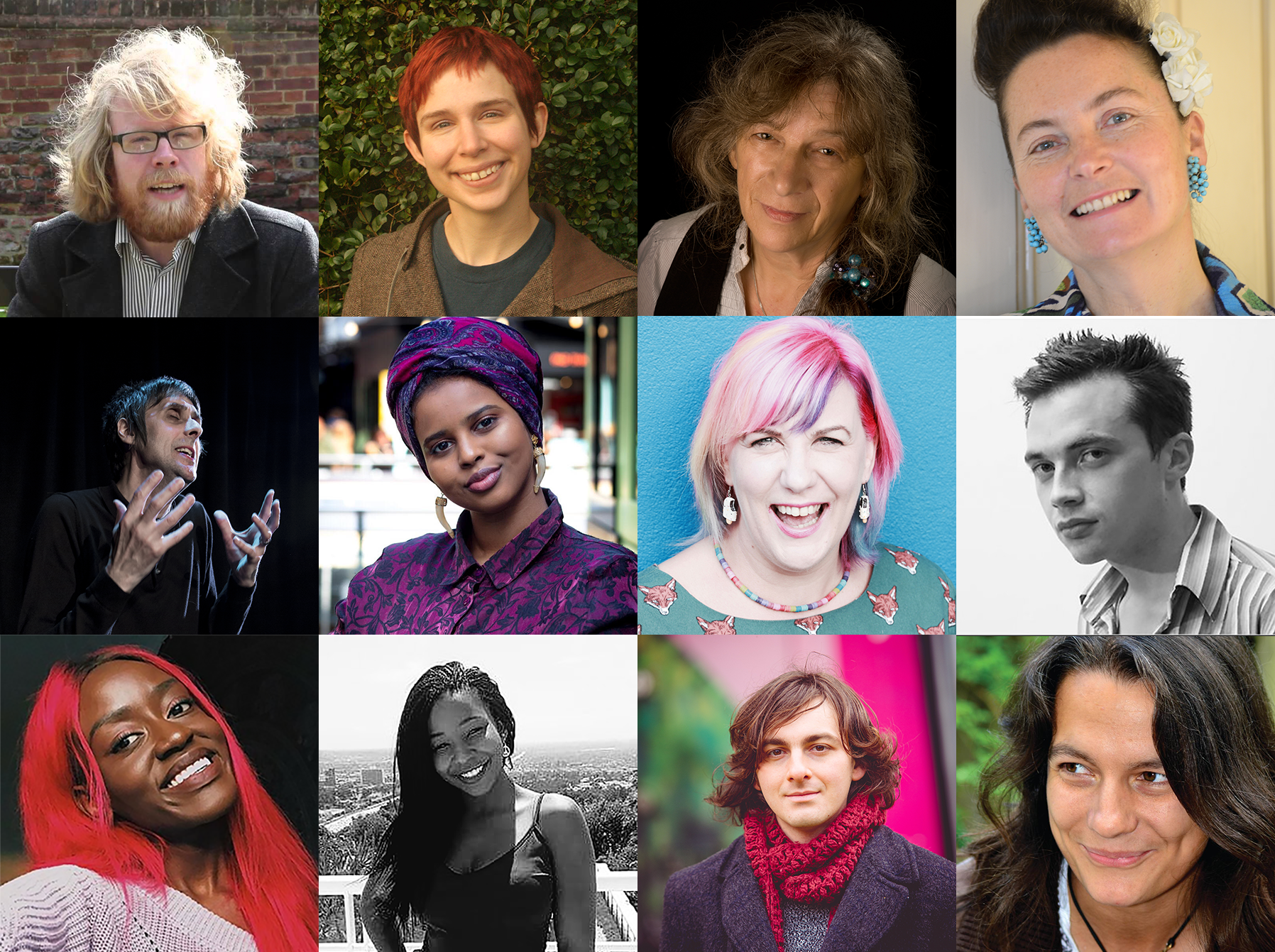 From Monday 18th June, BBC Local Radio is teaming up with 12 specially chosen poets across England to create a dozen new poems for broadcast on National Poetry Day on October 4th.

The theme this year is Change, so we are inviting everyone to suggest a change that deserves to be celebrated in poetry. These real-life changes can be big or small, external events that prove to be turning points for a community, or a glimpse of new possibilities that transform thoughts and feelings.

Henry Normal, poet, writer, film and TV producer (Philomena, Alan Partridge, Gavin and Stacey),  launched the initiative: “Change can happen in all sorts of ways and sometimes just one word can make a difference… I didn’t write poetry for 25 years but what drew me to writing poetry again was trying to make sense of my journey with my autistic son, Johnny. He’s now 20 and one day I took out over a thousand photos of him from age 2 to 20 and could see how he’d changed. The first poem I wrote was about trying to capture the feeling – the truth – of those photos. I think the great thing about poetry is that it gets to the truth of the human condition”

Hear Henry talking about the changes that poetry has made to his life in this #PoetryforaChange film.

Kate Fox, one of the 12 BBC Local poets commissioned this year, went on to say: “Change is exciting and terrifying but what better way to think and feel about it than with poetry? I’m looking forward to being inspired by Radio York listeners’ stories of change to create something that might act as a spur or a crutch or a talisman. Poetry can make us hear words and stories differently, as if for the first time. They focus our attention and become a small present (in both senses of the word) in the middle of change.”

The 12 BBC Local Poets, and the stations they’re working with are here: :