LOCKDOWN LAWYERS – a Pandemic of Poetry 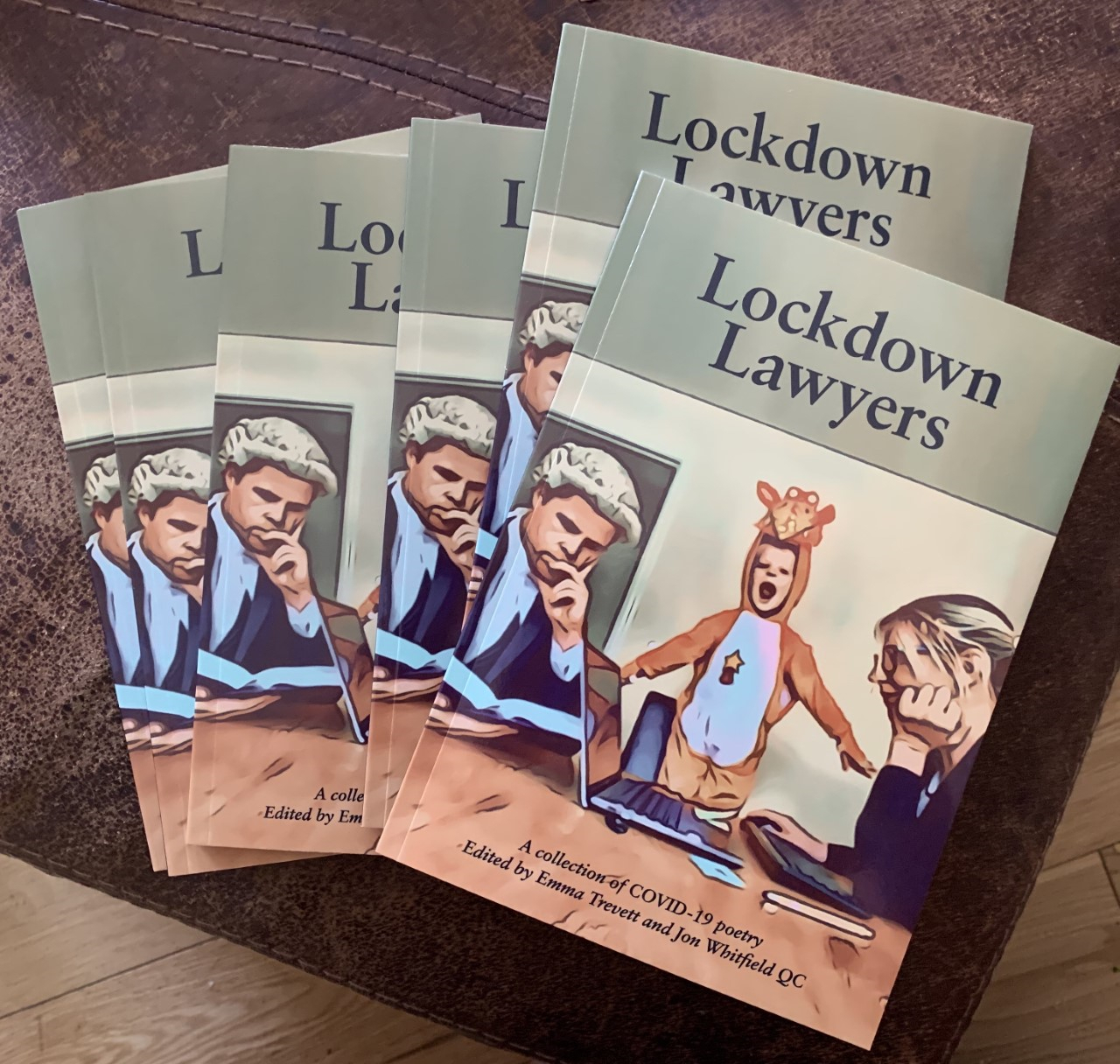 Jon Whitfield QC tells the story behind the poetry collection written by legal-aid lawyers struggling to deliver justice for all. 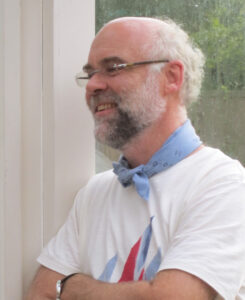 As a lawyer specialising in cases of homicide, terrorism, fraud, corruption and mental health, I’m used to the kind of emails that set the mind whirring. But the one I opened in April was unusual. It excited my imagination.

“Would you write a poem for Lockdown Lawyers?” asked Emma Trevett, a paralegal whose friends in the Young Legal Aid Lawyers group had taken to reading poetry aloud to raise spirits at the start of their online meetings.

She had the idea of asking lawyers to write poetry and raise funds for the Law Centres Network, a charity that provides support for people who are prevented from accessing legal advice. There are no fat cats in legal aid.

We live in a world on two different axles.

Emma harnessed the power of social media to garner support and that’s where I came in: my friends know of my love of poetry and made the connection. 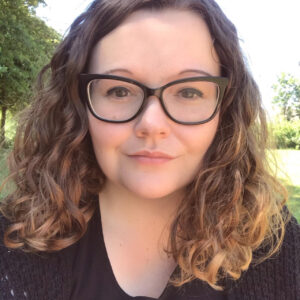 “Of course”, I replied to her, thinking it was a fun idea and the poems would go on Twitter or a blog to raise a smile or two. It was only after I’d emailed two poems to her, and learnt of the number of others who had done the same that I realised that the Lockdown Lawyers’ poems could be more than just a bit of fun.

Whilst lawyers use words all the time it is usually for serious forensic reasons and, importantly, it is for or about someone else. This was asking lawyers to wear their hearts on their sleeves and write about themselves. We rarely do that.

Lawyers are often portrayed as callous, hard or aloof and some are, but many employ this façade as a defence mechanism to keep the stresses of work at bay. The problem is that a mantra of ‘keep strong and keep your distance’ changes a person and, in the long term it is not healthy. Letting the façade slip a little is, to my mind, a good thing. This project appears to have touched a nerve.

Neither Emma nor I ever imagined quite how many people would become involved as writers or supporters.

As we discussed the potential for publishing and fundraising, we both thought of the Legal Action Group (LAG) who specialise in high quality affordable legal publications. They leapt at the chance of doing something different: so began a six-week whirlwind of brainstorming with long days and late nights creating an “ethos” to promote the book, writing, chivvying poets, editing poems, creating a cover, blagging sponsorship and endless tweets as pre-publication teasers – but it was all worth it. We published on 2 June.

Why did I jump in? First, words have been my life. They are a constant source of inspiration and enrichment; they have given me a living and they have secured the lives and well-being of others.

Second, the legal profession is terrible at letting off steam. The weight of soldiering on is enormous and destructive.

As one of the lawyer poets wrote Covid saved my life tonight. It sounds odd, but I can believe it. There are many who continue working until they are ill or worse: they needed external compulsion before allowing themselves to slow down.

I felt this was an opportunity for a beleaguered and maligned sector of society to be heard. The impecunious, reviled and mistreated alley-cats of the legal profession could tell it how it is. From the heart, and in their own words.

Though my back will still ache. But I’ll stay happy. For your sake.

The quality of the poems, the honesty in style and content is clear. Anger at decades of cuts and abuse by government; concern at being forced out of business; worry at leaving vulnerable people helpless; fear of putting lives at risk to assist and advise others.

There are huge problems in a justice system decimated by successive governments and many poems speak of this, but a far stronger thread is the spirit of those who continue to help. The humour and camaraderie, the feeling of a difficult job well done and the satisfaction of helping someone achieve justice whatever the personal cost or energy required. It rings out clearly time and again.

Whilst the messages are layered these poems are wholly understandable. Here there are tears and laughter and an honest record of a legal system on its knees, kept going by ordinary people doing an extraordinary job at very great risk to their physical and mental health.

This book is entertaining and funny, sad and serious but above all it is true. Best of all, with the production costs covered by sponsorship, the money from each sale goes to the Law Centres Network charity.

Where will it end? Who knows, with over fifty contributors, hundreds of well-wishers and enough books sold to take us into a second print run the future is looking rather good. We have joked about the possibility of a second volume. I have even started idly thinking about the possibility of a lawyers’ poetry society. This story doesn’t feel over. Perhaps, it’s just a beginning.

I must go down to the courts again to the Royal Courts on The Strand….

Copies of Lockdown Lawyers can be purchased through LAG either as a single book at £8 or in multiples for friends and firms at five for £30 or ten for £50.