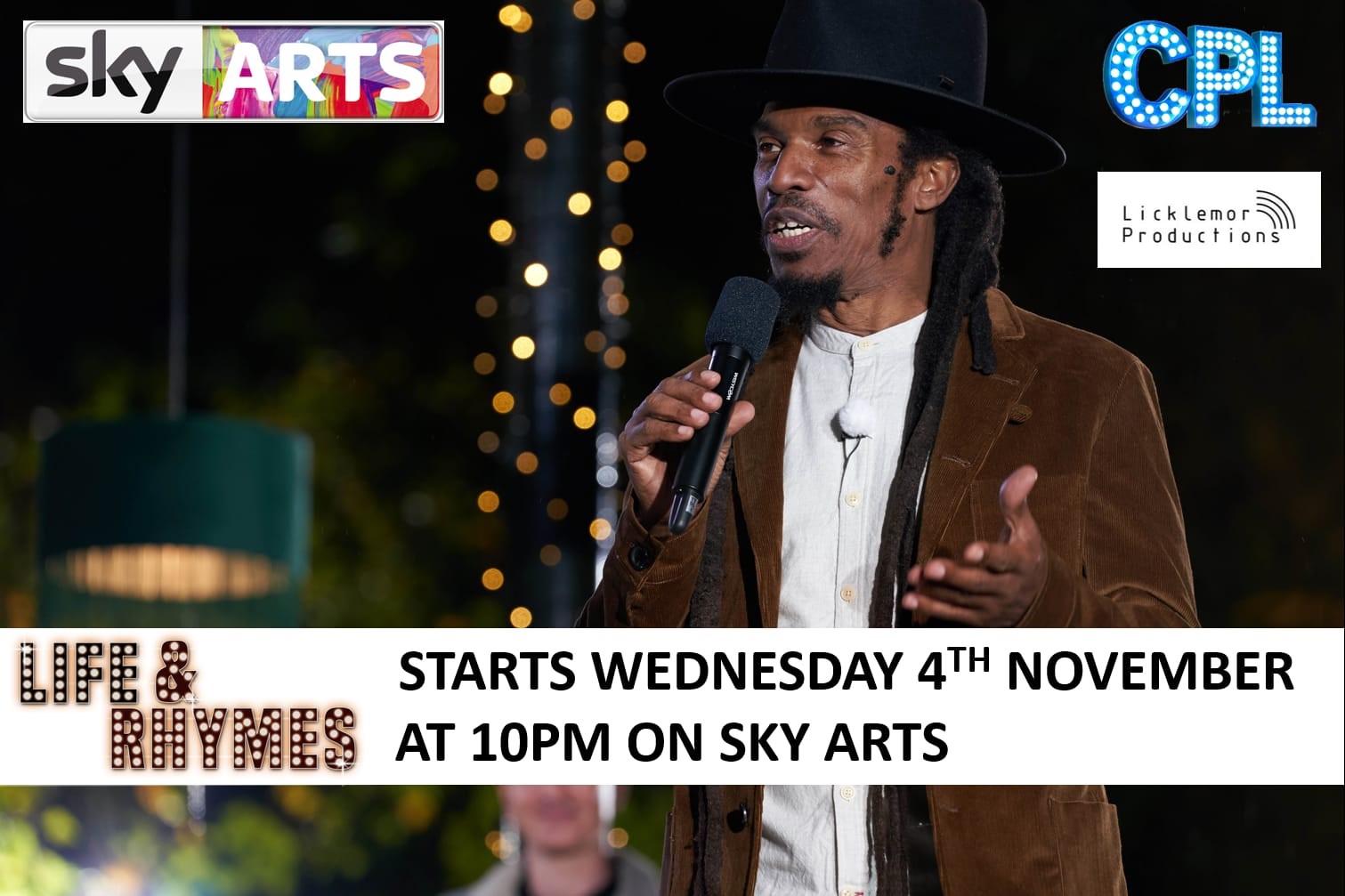 The UK’s first ever spoken word TV show for a major broadcaster aired last night, but for its associate producer and co-creator Isaac Nartey, an Information Systems graduate that ultimately chose a direction far outside his field of study, this has been a long time coming, his relationship with poetry having been sparked, like many others, by tragedy experienced as a teen. 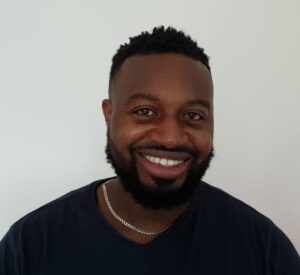 Although I’d started writing rap lyrics and poems when I was about 15, I discovered the real power of poetry at the loss of my older sister, Millie, at 17.

The day she passed away, I recall going up into my room and writing a poem that spoke of the heartbreak I felt, and the gratitude I had for her no longer being in pain. By the time I lifted my pen, the pain I felt was different. I felt a release from that moment on, and realised the emotive power of expressing your thoughts and feelings in words. Poetry had made a stamp on me that was to last forever.

Fast forward about a year, and two friends – Serge Rashidi and Anthony Mensah – and I started organising events. We managed to curate a good line-up of talent, but poetry was missing, so I decided to step up to the plate and perform. That event, in a home for the elderly in Tottenham, led us to produce theatrical productions at venues such as The Bloomsbury Theatre, the Camden Fringe at RADA, and the Albany Theatre, where we became resident. I got the performance bug and began to do so in front of anybody that would hear me.

I performed everywhere and anywhere, from churches, mosques, secondary schools, universities and sales offices, to the Google campus, and enjoyed the spoken word scene, so much so that when I started a job at Sky UK Ltd working with young people, I decided my one mission would be to create awareness of it.

Six months in, I had a review with my manager and wrote what seemed like a statement of ambition. In the section about goals I said: “To create awareness of spoken word and to use Sky Arts to bring it to the mainstream.” From that point on, just like I had with performing, I told everybody that would hear about my desire to get spoken word on TV, despite working nowhere near the production department.

I managed to get support from Mark Gadong who worked in Video On Demand (VOD) and filmed myself and others performing poetry all over the Sky campus until, after about a year, most of my colleagues knew me as the poet at Sky.

After the tragic terror attack in Paris in 2015, I was asked to the Sky News studio to record a poem I’d released on YouTube about it for broadcast. The reaction to this led to many more conversations with other production teams – even Sky Sports’ football department! But the pivotal moment came when someone suggested I speak to Bob Clarke, the CEO of The MAMA Youth Project, an organisation that has transformed the lives of hundreds of young people and allowed them to find a career in TV production.

Bob was already executive producer of a show on Sky One, What’s Up TV, which had a segment that often included a spoken word performance. Like myself, Bob believed it was time spoken word was given its time in the limelight. And although we had no way of contacting him, Bob suggested one of the most influential poets of our generation, Benjamin Zephaniah, should anchor our proposed show.

A couple of months later, Bob heard that Benjamin was on BBC’s The One Show. We all raced down to the studios and I’ll never forget performing my poetry in front of Benjamin, and him performing Tai Chi with some of the MAMA Youth alumni. It was a memorable night.

Benjamin and I have now had numerous conversations about failed attempts to bring spoken word to mainstream TV, but all that is about to change. Complete with a spontaneous 60-second open mic slot per episode, CPL Productions, best known for the panel game show A League of Their Own, has now been commissioned along with Licklemor Productions, where Bob is the Chief Creative Officer, to bring the history-making Life & Rhymes, hosted by Professor Benjamin Zephaniah, to Sky Arts.

This incredible celebration of spoken word will feature some of the country’s leading performers who will be lighting up the mic with their lyrical creativity in front of a committed audience of spoken word fans who‘ll be key to every performance.

Find out more about the series here: www.sky.com/watch/channel/sky-arts/life-and-rhymes