I Never Thought I Was Going to Write a Novel 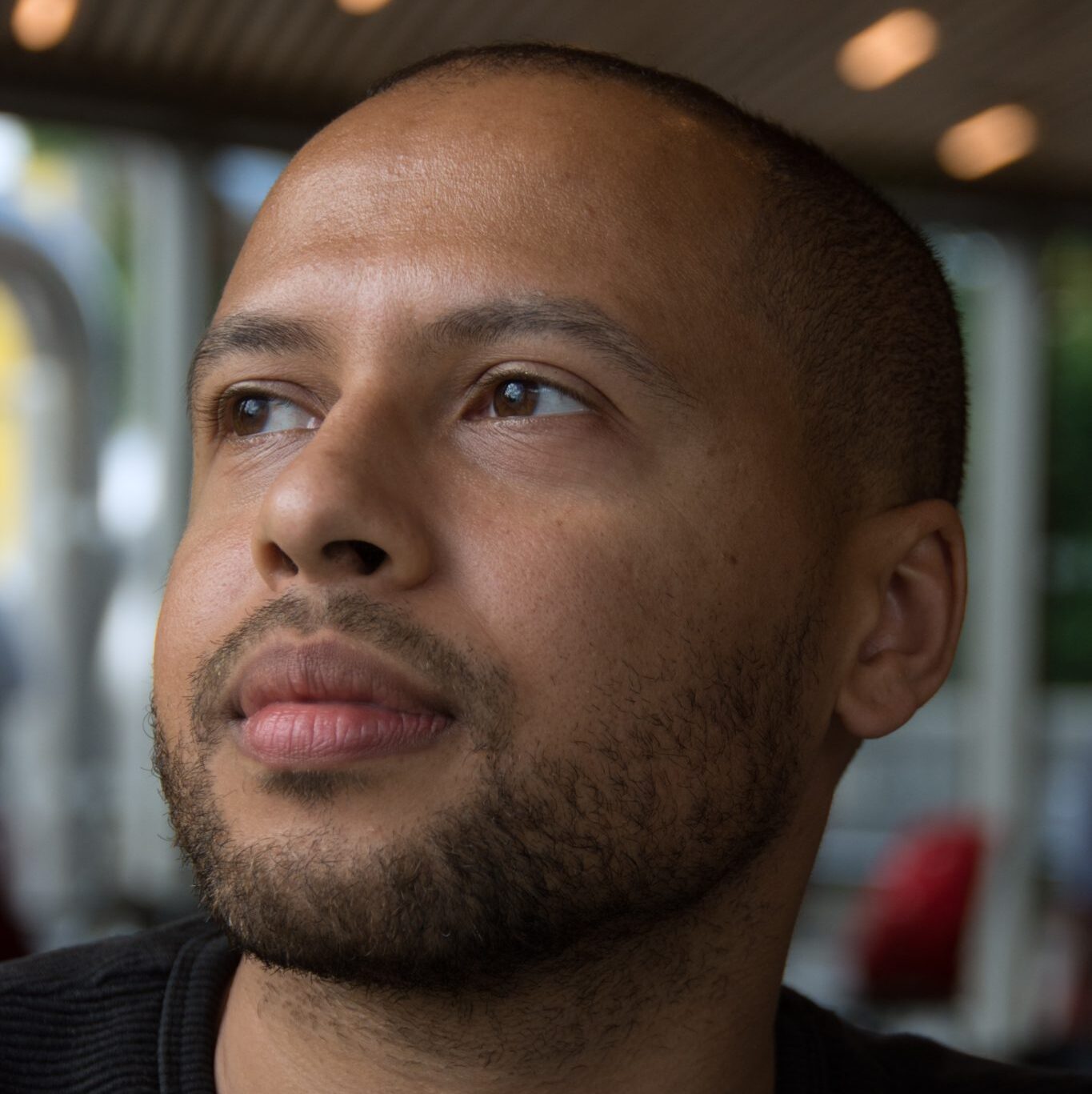 Dean Atta’s verse novel The Black Flamingo is one of our National Poetry Day books recommendations. Learn how he came to write the book below. 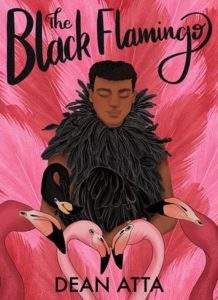 It’s 7.32pm on Thursday 1st August 2019. It’s one week before the book launch for my debut novel, The Black Flamingo. This time next week I’ll be welcoming family and friends to Gay’s The Word bookshop in London, an intimate and iconic space where I’ve chosen to host the event with my publisher, Hodder Children’s Books. You may have been to Gay’s The Word or you may recognise it from the movie Pride. It’s where the group Lesbians and Gays Support The Miners met during the miners’ strike in the 80s, planning events to raise money for mining communities in Wales. For me, it’s a bookshop that stocks my debut poetry collection, I Am Nobody’s Nigger, alongside so many queer classics and contemporary books, magazines and DVDs. A bookshop where I once hosted an event in conversation with playwright Tarell Alvin McCraney, who went on to write the screenplay for the Oscar-winning movie Moonlight. More recently, it’s where I bought a copy of the wonderful children’s picture book Julian is A Mermaid as a gift for my nieces but decided to keep it for myself! It’s a book about a boy called Julian who wants to be a mermaid and is able to become one with the help of his grandmother.

In my book, The Black Flamingo, the pivotal moment for my main character Michael is when he sees a black flamingo when visiting his grandparents in Cyprus. Michael goes on to embody The Black Flamingo as a drag performer with the help of friends he makes at university. I first wrote a three page poem called “The Black Flamingo” in 2015 about a real black flamingo sighting in Cyprus, and became curious to write more about the black flamingo as a metaphor. The result was a verse novel, a story told in poetry, recent examples of this would be books by Elizabeth Acevedo, Jason Reynolds and Sarah Crossan. Like the aforementioned authors’, my book is also written for teenage readers. We meet Michael at six and see his journey all the way to 19 years old, Michael comes out as gay, survives school bullies, goes to university, loses his virginity and discovers his love of drag performing through the course of the 360 page story. I certainly cram a lot in but this is easy to do with the economy of the poetic form.

I say ‘easy’ but it was the most difficult thing I’ve ever had to do. Finding the balance of being detailed without becoming prosaic, having poetic focus without stalling the movement of the story. It was hard. I had an amazing editor Polly Lyall-Grant at HCG to help me keep the story moving at an engaging pace and a helping hand from the phenomenal poet Malika Booker to make sure poetic moments and opportunities weren’t missed. Many other people helped out as you will see from the two full pages of acknowledgements in the book. From the first black flamingo poem in 2015, it took about three years of playing around with the metaphor in a number of individual poems and then another full year to actually write the book as a verse-novel, once signing a contract with HCG — that’s four years in total!

I never thought I was going to write a novel. Being dyslexic, I haven’t read a great many novels myself and I was always drawn to poetry because it was shorter and had more space on the page, which I found made it easier for me to read. But when the verse-novel idea arose, it felt marginally less daunting than a prose novel, and I decided if I approached it one poem at a time it wouldn’t be so terrifying. 360 pages later, we did it! From a three page poem to a whole book. What I’ve learned on this journey is that if an idea won’t leave you alone, follow it and see where it takes you, be patient with it and with yourself. If it changes from what you thought it was going to be, remain open-minded, give it space and time to grow.