Home › Blog › How Poetry (and Semi-Rural South Wales) Saved Me

How Poetry (and Semi-Rural South Wales) Saved Me 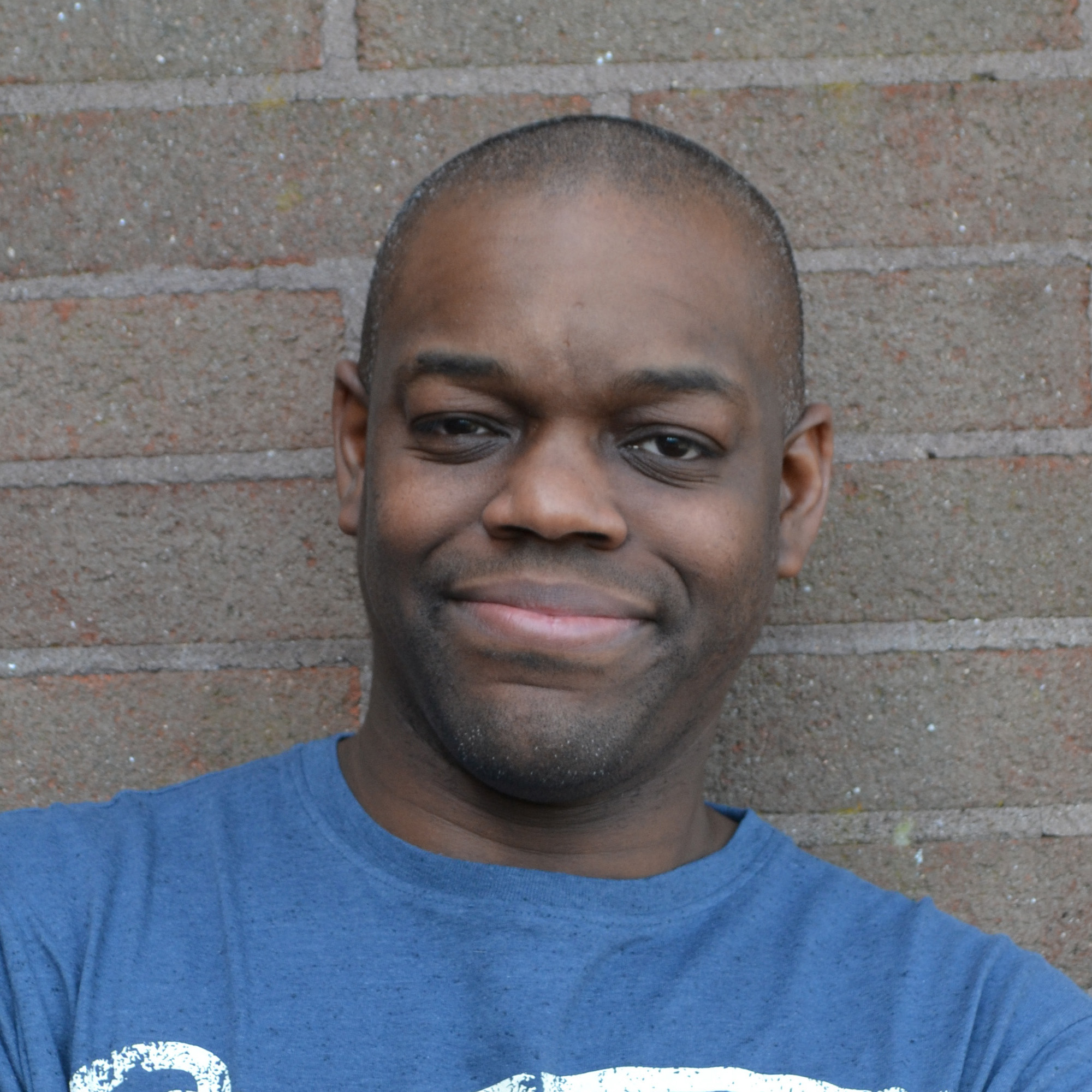 Poet and teacher Marvin Thompson was born in north London to Jamaican parents and now teaches English in mountainous south Wales. Here he describes coming to terms with this transition and the inevitable feelings of isolation and otherness, explaining how poetry helped him to explore the intersectionality of these experiences and his pride in his heritage.

Before publishing my debut poetry collection, Road Trip, I lived in north London. I moved to mountainous south Wales in the summer of 2009. At the time, friends in London offered me some words of caution: ‘There aren’t many Black people in Wales.’ I felt insulted by the suggestion that I would endure feelings of isolation or loneliness simply because the people around me did not share a similar skin colour. This couldn’t be true, could it?

It turned out that my friends had a point. I was entering a landscape where most people were not used to interacting with citizens from different cultural backgrounds. Consequently, many people I encountered acted as though anything outside the ‘White British norm’ was strange. Other. It wasn’t necessarily each individual’s fault and there never seemed to be any malice intended. However, I felt the thorny impact.

To illustrate, I was once asked by a White Welsh work colleague, ‘What’s your favourite Sunday dinner: roast lamb, roast pork or roast beef?’ A seemingly innocuous inquiry. However, it felt as though the question carried an uncomfortable implication: other Sunday dinner traditions, such as rice and peas, simply do not exist. I would have to explain rice and peas into existence. This may sound silly but that is how I felt. Unfortunately, I lacked the confidence to negate this othering by speaking about my Caribbean heritage. Instead, I gave my answer: ‘Roast beef.’ Of course, I then spent my evening admonishing myself for not showing pride for the traditions I love.

There was also the time when I was innocently described by a White Welsh Year 9 boy as, ‘coloured’. This ugly term has its origins in America’s segregationist Jim Crow laws. It is a word my father taught me not to use, in 1984. This learner also held the misconception that the term ‘Black’ is a negative way to refer to people from the African diaspora. I was perplexed.

Although I eventually made some wonderful, vital White Welsh friends, something in my DNA yearned for more. There was a longing that could not be assuaged by phone calls home or by watching content by Black creatives on YouTube.

Actually, YouTube did help. Its algorithms supplied me with videos of French dancers, Les Twins.Their Afros, their cornrows and their dreads were like food for my soul. With their mix of contemporary and hip-hop dance styles, they inspired me to look inwards for my cultural sustenance. I soon began to write poems that were more autobiographical. These poems explored the complexities of being a Black British father in a predominantly White Wales.

An example of this autobiographical style of writing is my poem, ‘Whilst Searching for Anansi with my Mixed Race Children in the Blaen Bran Community Woodland.’

In the title of this poem, the west African folk hero, Anansi, is playing hide and seek with my children in a Welsh woodland.

Throughout the stanzas, I explore the issues of injustice that surround the death of Mark Duggan. In similar fashion, I explore the destruction of our natural environment by depicting a fox lying, ‘still by a birch.’ ‘Is it dead?’ asks Derys, my fictionalised daughter.

At the behest of my fictionalised children, I crouch down to hear if the fox is breathing. My eyes, ‘moisten / as though a gospel singer’s voice is rising / from the fox’s lungs.’ This is one of my favourite quotes from my book, Road Trip. It showcases my love of nature, my Christian beliefs and my love of global Black culture (gospel music is an artform that has its roots in the hymns sung by enslaved African Americans).

One could say that semi-rural south Wales saved me from a life of writing mediocre poems in London. In the thirty years of living in the capital, I never developed this need to explore the intersections of my Caribbeanness and my Britishness. Furthermore, I have Dual Heritage children and step-children. I am writing poems that may one day provide them with cultural sustenance. Bliss!

To conclude, reading and writing poetry can help people explore complex questions of identity and selfhood. These questions often arise during our teen years. Consequently, I am deeply disappointed that poetry has become an optional component of next year’s GCSE English Literature courses. For our learners’ sake, I hope this is a one-off. As I have shown, poetry can save people in ways that other art forms simply cannot.