History and Love: On Writing a National Poetry Day Villanelle 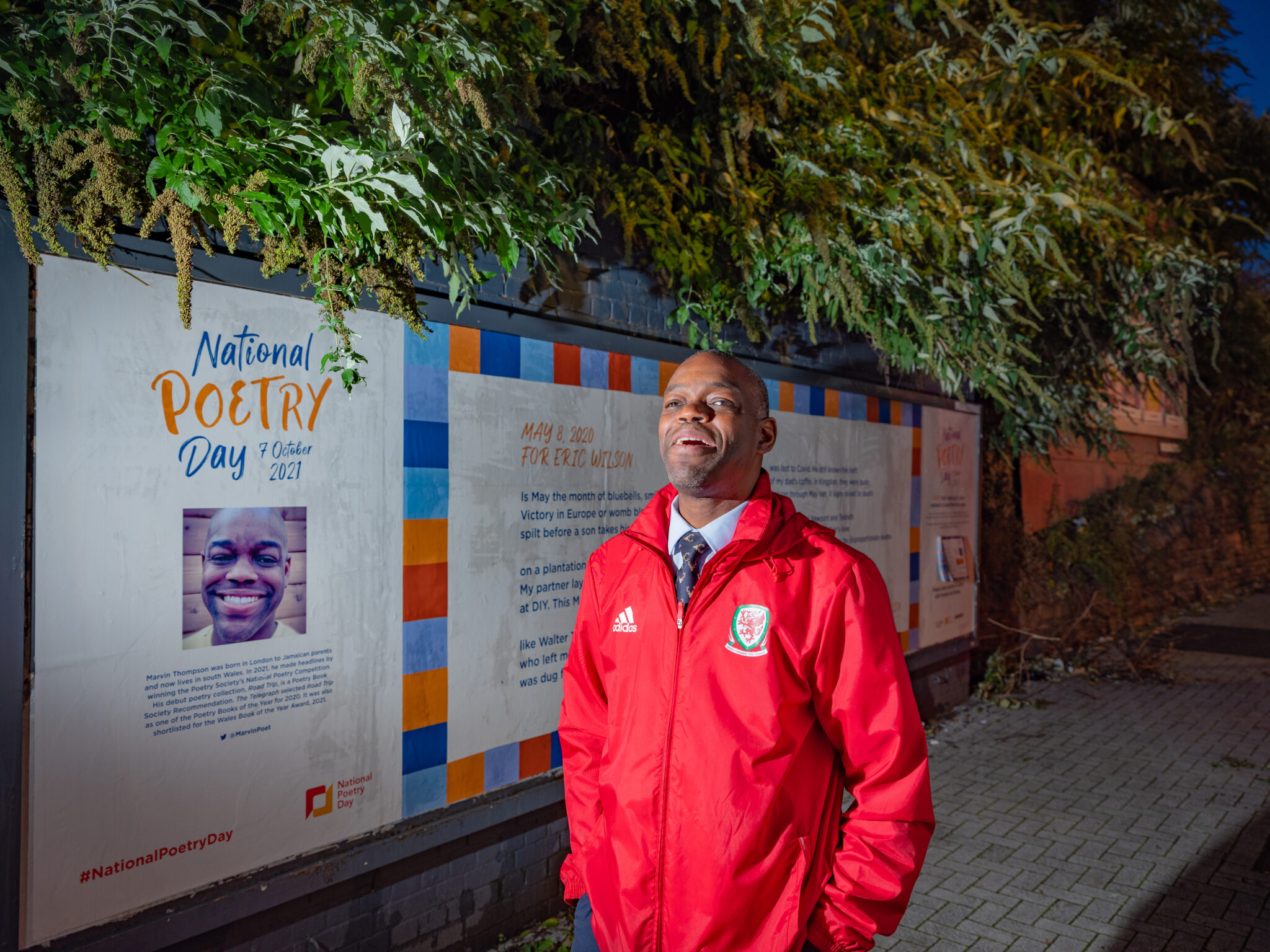 My National Poetry Day villanelle, ‘May 8th, 2020’ takes its title from the 75th Anniversary of World War Two’s Victory in Europe Day. In my poem, I have depicted Britain as a nation of love and harm. This is a duality that is felt by myself and many other Britons of Colour. This emotional tension came into sharp focus in the summer of 2020 during Britain’s first Covid-19 lockdown and the flourishing of the Black Lives Matter movement after George Floyd’s death.

In my poem, my anger at Britain’s colonial past is filtered through the image of an enslaved woman. Her full womb is cut open before her unborn son ‘takes his first breath.’ This was a common plantation punishment during the transatlantic slave trade. It also served as a warning for other enslaved people who might want to break plantation rules. This is the unsettling truth of Britain, a nation that I love: it became rich through human exploitation. Such exploitation does not make Britain unique. However, it does mean that when this history is largely ignored by our education system, I feel offended.

To balance these troubling images, I have filled my villanelle with scenes of love, friendship, domestic harmony: ‘my partner lays the fake grass’. This balancing act mirrors my own hate/love feelings about Britain.

The historical figure of Water Tull is one of my poem’s focal points. Born in 1888 in Folkstone to an English mother and a Barbadian father, Tull was the first outfield player of Black or Dual Heritage background to play professional football in England. Transitioning from football to war, Tull, ‘left ape chants for the Somme’s trench songs.’ Again, this strange duality: Tull fought for a nation that subjected his ancestors to slavery and spat racist words in his face.

During the carnage of the First World War, Tull rose to the rank of Second Lieutenant. This was at a time when it was against British Army rules for a non-White person to become an army officer.

The story of Tull also reminds us that fighting racism is not the preserve of People of Colour. Without the endorsement of White army colleagues who bravely broke army rules, Tull would not have been formally recognised for his heroics. We see this too, in the English national football team. Gareth Southgate, a White man and England manager, has given all of his players license to make a public stand against racism. The boos from fans when English players take the knee are combated by the team’s solidarity. It should be noted that taking the knee is not a symbol of servitude, as some politicians have claimed, it is a symbol of defiance and respect brought to prominence by the civil rights activist and former American football quarterback, Colin Kaepernick.

Poetry is an important part of Britain’s, and particularly Wales’, cultural identity. Therefore, I am honoured that the National Poetry Day organisers have chosen my poem to be placed on a billboard in Cardiff. It was a brave decision by all involved considering the subject matter of my poem.

During Easter 2021, I bought my youngest son the children’s biography of Walter Tull written by Micheala Morgan (yes, British history about Black people exists outside of Black History Month). I read the book with my boy and I cried. I cried because Tull died, like so many other young men, in the Somme. I also cried because I wished I had learnt about Walter Tull when I was a child. A celebrated Dual Heritage war hero would have made me feel as though People of Colour are a valued part of our society. Consequently, I would have felt less like a British outcast.

Poetry is an important part of Britain’s, and particularly Wales’, cultural identity. Therefore, I am honoured that the National Poetry Day organisers have chosen my poem to be placed on a billboard in Cardiff. It was a brave decision by all involved considering the subject matter of my poem. As we draw nearer to Remembrance Day, 2021, I am happy that Walter Tull will be remembered.

I am also honoured that the jazz pianist and Steinway musician, Robert Mitchell, has created two piano improvisations to accompany my villanelle. These short musical pieces can be found on the National Poetry Day website. Mitchell’s improvisations deepen the emotional energy – the joy and sorrow – that I was trying to capture in my writing. Listen to the jazz and be moved.

Overall, I hope my poem is enjoyed and shared widely. Perhaps the music of my words will help readers explore their own relationship with Britain’s military past. Or perhaps my poem will help people reflect on the nature of love.