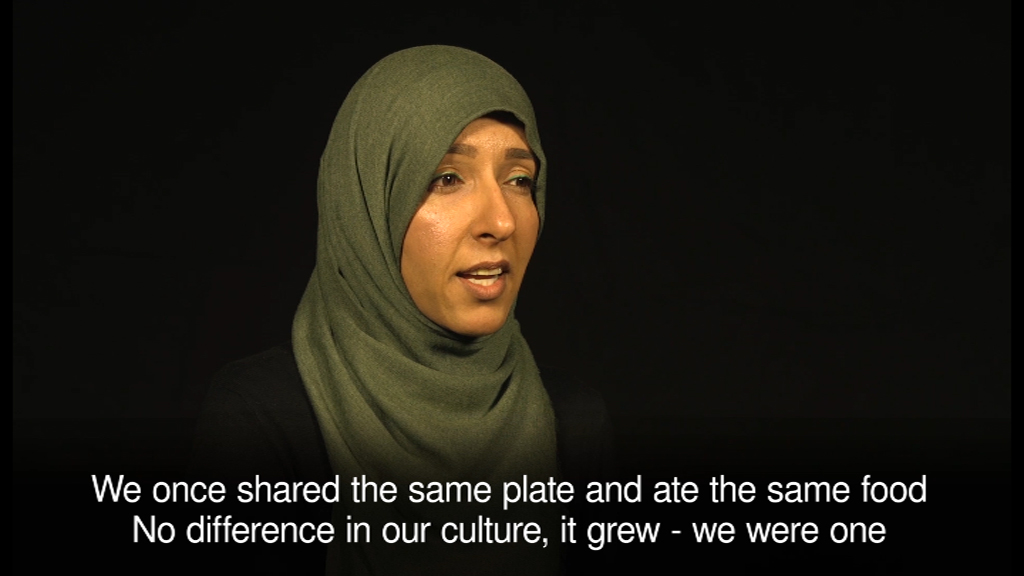 Poets of all ages and backgrounds gathered together this year for a studio filming session facilitated by Bradford UNESCO City of Film and Bradford Libraries. The result is 24 exciting short films – with poets using dramatic backgrounds, lighting and props to bring their poetry to life for the screen.

The subject matter is as diverse as ever, ranging from the story of an undertaker to one man’s passion for wearing hats. The poems are recited in several different languages from English to Farsi.

The project – in its third year – has been led by Bradford Libraries in partnership with Bradford UNESCO City of Film. The films were produced by local filmmaker, Richard Alexander.

All the films will be launched today (Thu 4 Oct) on the Big Screen in City Park to mark National Poetry Day and celebrate Bradford’s poetic talent.

Project lead, Dionne Hood, Development Officer for Reading and Stock at Bradford Libraries said: “The poets really enjoyed the filming as for many it was a first time experience in a studio. We have an incredibly creative and growing network of poets in Bradford and National Poetry Day is the perfect platform to let all this talent shine.”

Councillor Sarah Ferriby, Bradford Council’s Executive Member for Healthy People and Places, said: “National Poetry Day is an important way of reminding us all of the power of words and is an excellent platform for our Bradford poets to share their fantastic work.”

Director of Bradford UNESCO City of Film, David Wilson said: “This year’s poems are diverse in subject and dramatic in delivery. It is fabulous to be working with Bradford Libraries again and sharing the poetic talent of the city with a wider audience.” 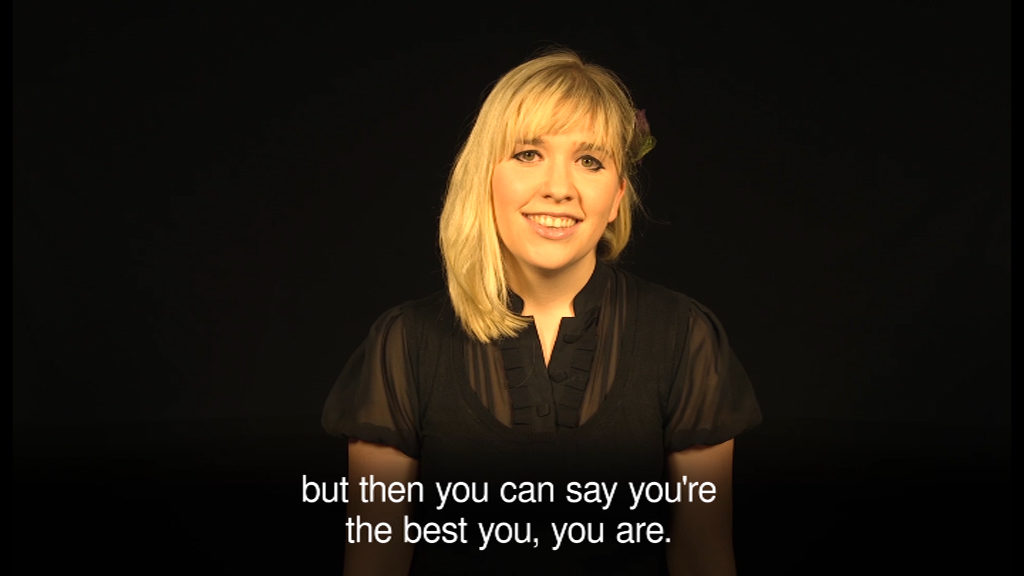 Susannah Herbert, director of Forward Arts Foundation, the charity that runs National Poetry Day, said. “Bradford is truly unique among British cities when it comes to celebrating poetry: this is a city that values poetry’s power to bring people together and make their voices heard.”

The films will run between 10am and 11 pm on the Big Screen every hour on Thursday 4 October and will then be scheduled in general programming until the end of the year. They can also be viewed on the website.