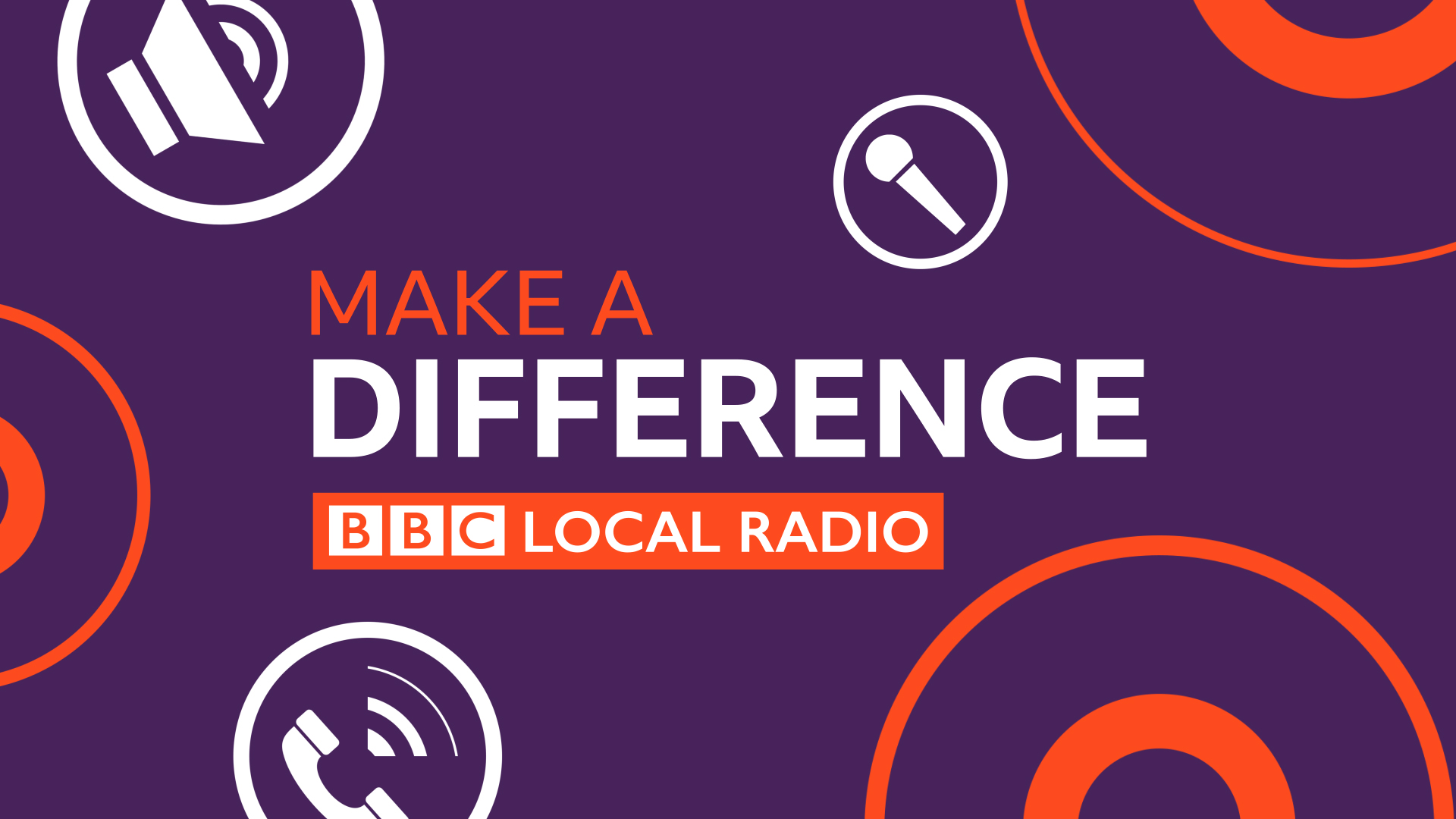 BBC Local Radio stations celebrate five years of #BBCLocalPoets by inspiring listeners to create their own poems for National Poetry Day – and uploading them via BBC Upload.

Kate Clanchy, poet, teacher, and author of How to Grow Your Own Poem will be providing creative inspiration today for anyone who’s ever wanted to put pen to paper.  As well as her insight and encouragement, we’ll hear a beautiful poem written by five year old Nadim.

Also former Children’s Laureate Michael Rosen will be discussing his landmark new collection of deeply personal poems about migration and displacement; On The Move.

For the past five years, BBC Local Radio has teamed up with specially chosen poets to create new verse for broadcast on National Poetry Day in October. This year, we’re celebrating all they have achieved by sharing some of the poetry they’ve commissioned from YouTube star Holly McNish to prize-winners Liz Berry and Caleb Femi.

Back in May #BBCLocalPoets were mobilised early to highlight acts of compassion nominated for the BBC’s Make A Difference service, inspiring a poetry collection that bears witness to lockdown’s acts of neighbourliness: from marathon kitchen runners and washbag makers to the brave-the-shave police of Oldbury.

Each of the 39 BBC Local Radio stations across England has commissioned a poet in their area to respond to some of the 700,000 Make A Difference stories sent in by listeners. In turn, their work has inspired poet and broadcaster of BBC Radio 3’s The Verb, Ian McMillan to a mighty feat of celebration. Listen to the Make A Difference podcast for more from the poets involved.

McMillan said “what struck me when I read these stories was how moving it is to have this record of ordinary people telling personal stories of these turbulent and terrible times. I’ve tried to reflect that in my poem as well including the idea of the tiny local kindnesses that build and build and really make a difference to how we see ourselves and our future”

The project began when BBC Radio WM asked Birmingham poet Matt Windle to write about how the people of the West Midlands were helping each other. Sarah Harness, Editor at BBC Radio WM said: “Matt’s poem, Make A Difference, really summed up how the people here are pulling together and we thought it would be great to show how those in other parts of the country were responding in similar ways. We hope the collection of 40 poems will spread a little joy in these challenging times”.

The BBC’s Head of Audio and Digital for England Chris Burns said: “Poetry has an amazing quality to help celebrate, remember and thank those for the many good deeds taking place around the country and how BBC local Radio is at the heart of bringing people in need together with those who can offer help and support.

Susannah Herbert of Forward Arts Foundation, the charity behind National Poetry Day, said: “A shared poem is a powerful act of connection: it tells us we’re not alone. In commissioning BBC Local Poets to celebrate the generosity of their communities in these troubled times, BBC Local Radio stations are beacons of creativity. We hope their listeners are now inspired to send their own poems to their local station in good time for National Poetry Day on October 1.”

If you have a poem about these extraordinary times, then please upload it to bbc.co.uk/upload